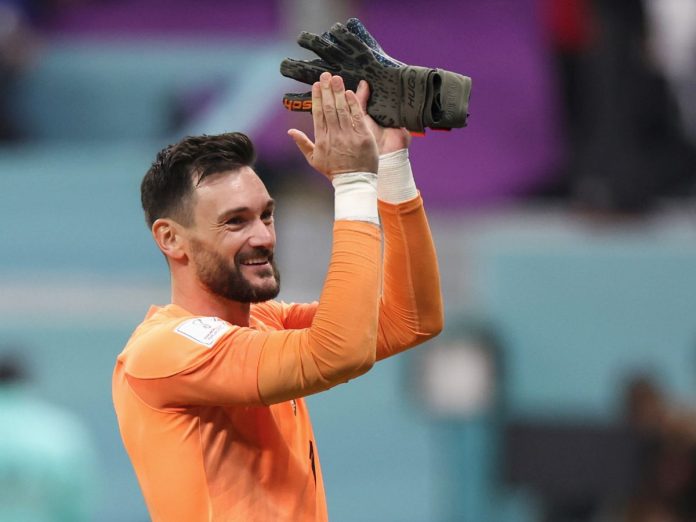 In another major retirement news from football, Hugo Lloris called it quits from international football. Notably, Gareth Bale retired from all forms of football just yesterday. In a career that spanned over 14 years, Hugo Lloris was one of the safest pairs of hands for France.

In club football, Hugo Lloris is the custodian of the Premier League club Tottenham Hotspurs. The 36-year-old has been a part of Tottenham for over a decade and has been playing since 2012. He has played in 353 matches for the Spurs. Prior to that, Lloris plied his trade for Lyon and Nice.

“I want to continue to perform, to live this sport as I have always done, and maybe this decision will give me more physical freshness with my club,” Hugo Lloris told the L’Equipe newspaper.

“In the next four or five months, with Tottenham, I want to live strong things, to finish in the top 4 of the Premier League, to do something strong in the Champions League, in the FA Cup too. To have been the goalkeeper of the French team for 14 and a half seasons is strong, but it is also mentally exhausting,” he added.

France lost to Argentina in the finals of the FIFA World Cup 2022. The match ended in a 3-3 stalemate after regulation and extra time and Les Bleus lost to La Albiceleste in the penalty round (2-4).

Kylian Mbappe who won the Golden Boot award (given to the player with the most goals in the tournament) had scored a hat-trick in the final. The 24-year-old footballer netted 8 goals in the FIFA World Cup 2022.

Also read: Chelsea Defender Reece James Out For A Month After Knee Injury