PES vs KAR Live Streaming For 24th Match, PSL 2021: When And Where To Watch, TV Channel List, and Timings 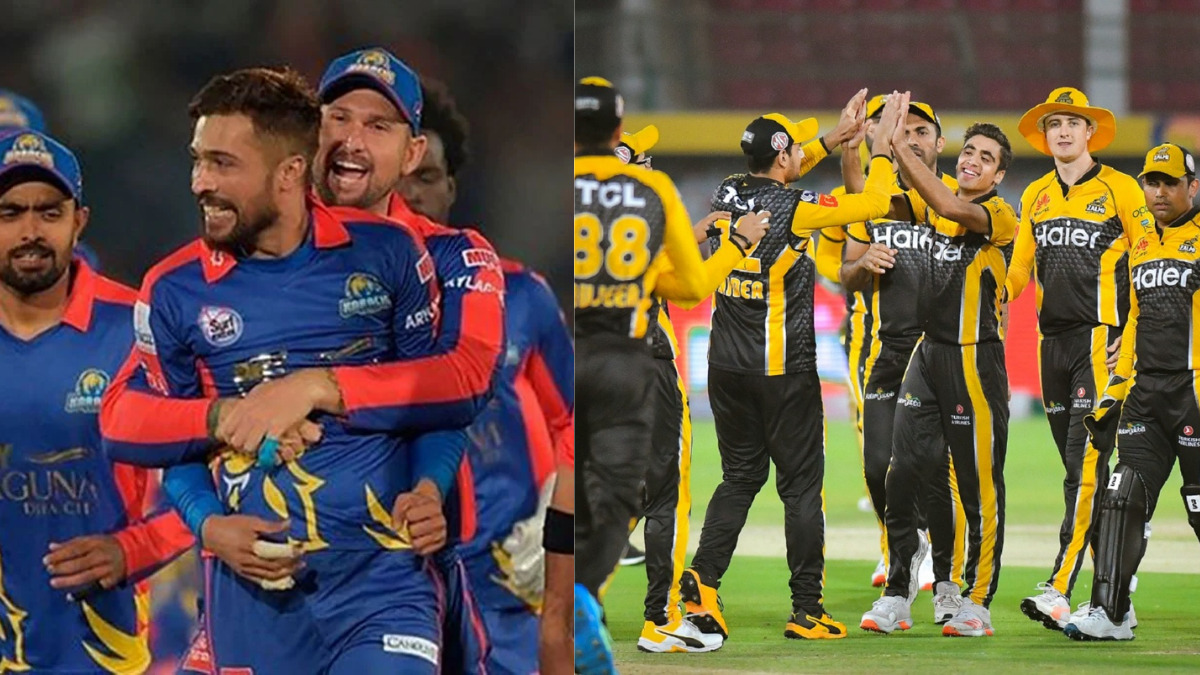 Welcome to PES vs KAR Live Streaming for Today’s Match. Pakistan Super League 2021 is in full swing with teams battling in order to get their place reserved in playoffs. Now. Peshawar Zalmi will square off with Karachi Kings at Sheikh Zayed Stadium, Abu Dhabi in the 24th Match of the Pakistan Super League 2021 on Tuesday 15th June 2021. Keep reading to find out about the PES vs KAR Live Streaming, PSL 2021.

Peshawar Zalmi has lost two out of their last three encounters. The team is struggling to find consistency in the tournament. Although, they are ranked third in the league table. But, still, they need a lot of improvement in different departments of the game. On the other hand, Karachi Kings looks short of confidence as they have lost very close games recently. The time is slipping out of their hands and Kings will surely have to come up with something impressive in order to mark a strong comeback. So, let’s get along with the PES vs KAR team preview.

Peshawar Zalmi lost their previous game to Multan Sultans by a big margin of 8 wickets. They will surely look to get back on the winning ways going ahead in the match against Karachi Kings. They have a strong opening pair of Kamran Akmal and Haider Ali. They have shown a glimpse of their prime form. But, they are still due to click a fierce knock in the tournament. Also, they have the services of Shoaib Malik, Rovman Powell, and David Miller. However, they have not managed to click a good knock with the willow.

Meanwhile, they also have a decent bowling unit in the presence of Mohammad Imran and Mohammad Irfan. They need to take responsibility and chip few early wickets for the team against Karachi Kings. If everything goes well then Zalmi is expected to come out as a winner in the upcoming affair.

Karachi Kings is not having a good year in Pakistan Super League. If they want to qualify for the playoffs then they will have to get back on the winning track soon. The tournament is quickly heading towards its final and Babar Azam’s men will soon have to take the charge.

Earlier, they look like one of the top contenders to win the tournament. But, their international stars like Martin Guptill, Thisara Perera, and others have poorly failed to prove their worth in their respective department. Except for skipper Babar Azam, none of the players have managed to show their form with consistency. This is the reason why Karachi Kings can be spotted in the last position in the league table.

Now, let’s have a look at the PES vs KAR live streaming, channel list details where fans can easily watch

Where we can catch PES vs KAR Match 18 Live Streaming?

The Toss between PES vs KAR will take place at 9:00 PM according to the Indian Standard Time.

At what time T20 game between PES vs KAR will start?

The game between PES vs KAR will begin at 9:30 PM

Which Channels will broadcast PES vs KAR, PSL 2021 in India.

The fans in India will be able to watch the PSL match PES vs KAR on Sony Sports Network and fans can catch live streaming on Sony Liv.

“If I Were A Selector…”: Sunil Gavaskar’s Opines on Dinesh Karthik’s Inclusion in T20 World Cup Squad