“Faf Has Not Retired Yet,” SA Limited Over Coach Hints On Talking With Faf Du Plessis About Resuming His International Career 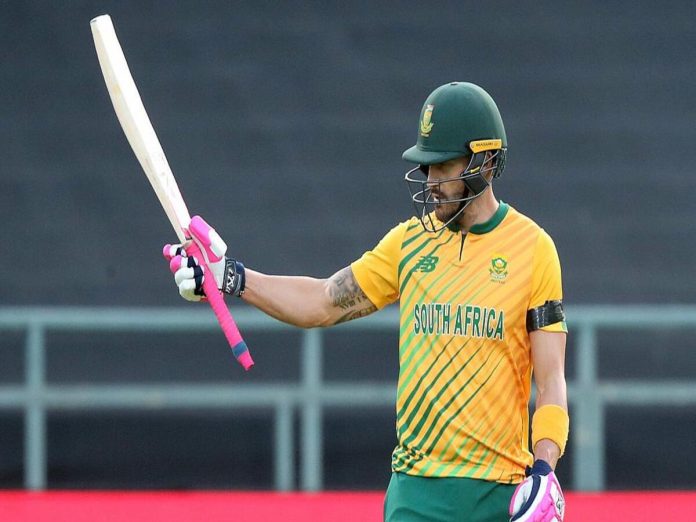 Since the conclusion of the second Test match against Pakistan in Rawalpindi in February 2021, the former Proteas captain has not worn the national jersey. He has, however, displayed good form in franchise cricket, starring in the Australian Big Bash League, the SA20, and the Indian Premier League (IPL).

The veteran hitter may have given up playing Test cricket, but Walter told the Rapport newspaper that he is still a fantastic performer in the shorter format. He stated that he is willing to talk to Faf du Plessis about rejoining the South African team, stating:

“Faf has not retired yet. He is still playing very good T20 cricket. He will build his future around T20 leagues. I haven’t spoken to him at all yet, but if he would like to talk about the possibility of playing for South Africa again, I would be open to that.