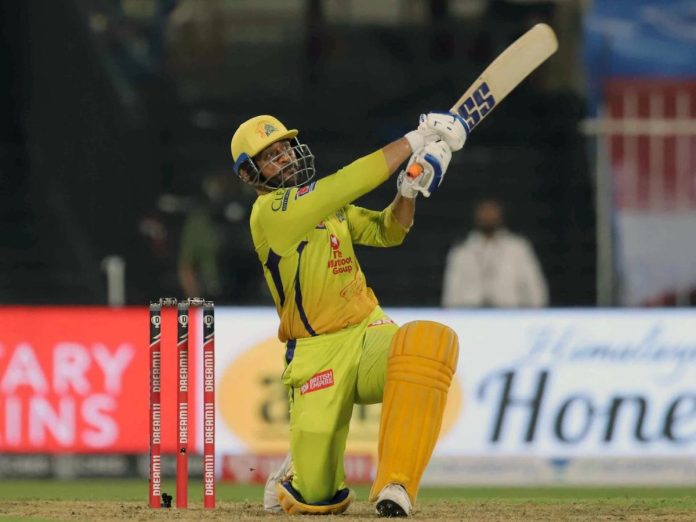 MS Dhoni is a cricketer who embodies class, perseverance, and determination. The talismanic skipper of the Chennai Super Kings (CSK) franchise has led his team to 4 Indian Premier League (IPL) titles. His sheer presence on the field sends a lot of positivity and motivation to the players and he is an absolute doyen of IPL.

He has played for CSK in every single IPL edition except the two editions in 2016 and 2017 when they were banned. MS Dhoni then led CSK to their 3rd IPL title in 2018 just when they came back from suspension.

MS Dhoni is not only an astute cricket captain but an equally good batter. He is known for his brilliant finishing skills and can tilt the game in the team’s favor within a span of a few deliveries. Time and again, he has delivered his finishing goods with perfection and is a rock-solid finisher.

In this article, we take a look at a few special knocks of MS Dhoni in the history of IPL:

Die-hard MS Dhoni lovers know the weight of his 84* run knock at the Chinnaswamy stadium in IPL 2019. Dhoni was playing against Virat Kohli’s Royal Challengers Bangalore (RCB) and pulled off a brilliant knock.

The away team was in dangerous waters when they were reduced to 83-5. But the talismanic wicket-keeper batter took things in his own hands and smashes a brilliant and stellar knock. However, CSK lost the game by 1 run.

In match number 54 of IPL 2010, MS Dhoni produced a stunning knock to power CSK to the playoffs. Chennai Super Kings was playing against Kumar Sangakkara’s Kings XI Punjab (KXIP) in a must-win game. The franchise is now known as Punjab Kings (PBKS). CSK had to chase down a daunting total of 193 in order to qualify for the playoffs.

CSK openers Murali Vijay and Matthew Hayden were dismissed cheaply. But Subramanium Badrinath and Suresh Raina’s mature partnership steadied CSK’s ship. MS Dhoni then came into bat in the 16th over after Badrinath was dismissed.

He scored one of the best knocks ever and also smashed 16 runs off the final over to win it for his team. Notably, CSK had also won the IPL that year.

It was the comeback year of CSK and MS Dhoni scored a whirlwind knock of 51* against Delhi Daredevils (which is now known as Delhi Capitals). His memorable knock came off just 22 deliveries and he smeared the bowler all across the park. Because of his brilliant knock, CSK posted an imposing total of 211 on the board and eventually won the game by 13 runs.

MS Dhoni was at his stellar best in IPL 2013 in this game against Sunrisers Hyderabad (SRH) when he smashed a knock of 67* runs. CSK chased down a total of 160 runs and beat the Hyderabad team by 5 wickets. His knock was the epitome of class, determination, and unwavering commitment.

Watch all these knocks exclusively on JioCinema

JioCinema is the official streaming partner of IPL 2023. You can watch all these special and memorable knocks of MS Dhoni on JioCinema in a special series called “Thala Dhoni”. MS Dhoni has established his name as a doyen of the Indian cricketing spectrum.