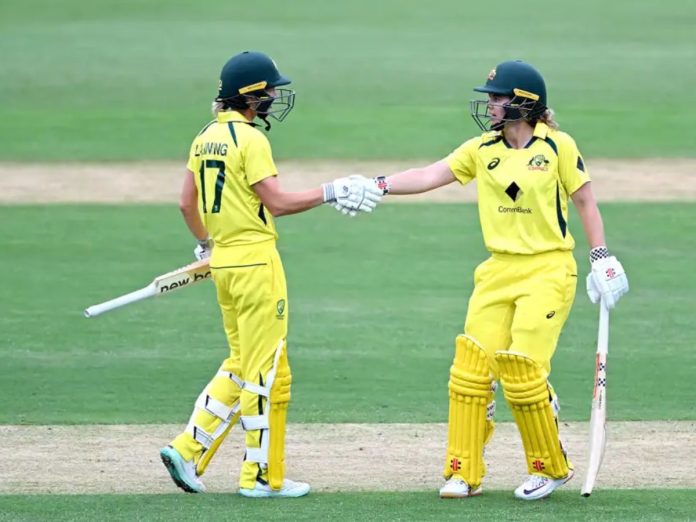 Australia and Pakistan will meet for the second time in the series. Australia proved too good in the opening match. Darcie Brown and Jess Jonassen picked up two wickets each to reduce Pakistan to 160. Meg Lanning and Phoebe Litchfield took the team home comfortably.

Nida Dar was the star of Pakistan. The all-rounder got to yet another half-century, helping the team to reach 160. She is the player to watch out for once again.

Nida Dar (59 runs, captain)
Nida Dar was the top-scorer for Pakistan in the last game. The all-rounder made 59 runs and helped the team to reach 160/8.

Meg Lanning (67 runs, vice-captain)
Meg Lanning announced her return in style with a half-century. The Australian captain made 67 runs from 76 deliveries.

Australia are the favourites to win this game. They proved too good for Pakistan in the last game and they are expected to seal the series with a win here. Meg Lanning is the player to watch out for in this game.