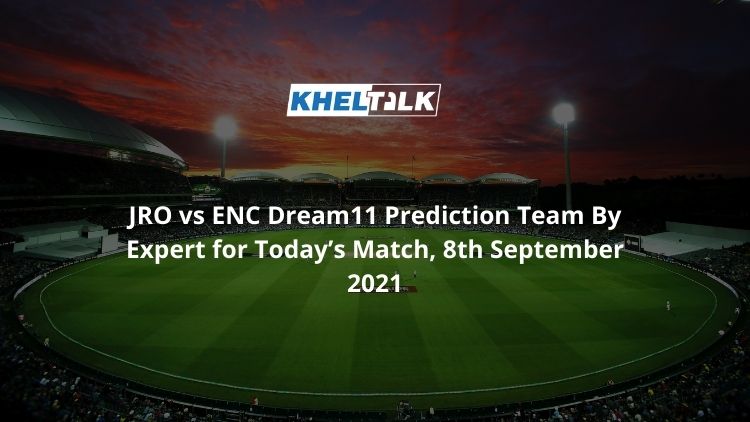 Finally, New Zealand was able to end Bangladesh’s dominance in its backyard. Now they would step up to play the fourth T20 and will be hoping to win this game and level the series so that they can play the decider. On the other hand, Bangladesh for the first time found it to deal in their home soil. They would look to get back on the track and win the series by 3-1.

The pitch in Dhaka massively supported the bowlers and batsmen had nothing for them on the pitch. Pitch looked better in the second half, let’s see how it reacts in this game. The average inning score at this venue is 145.

It is going to be a rainy day in Dhaka. According to the forecast, there will be scattered thunderstorms and the temperature will oscillate between 29-32 degrees Celcius.

Bangladesh batting unit miserably collapsed for 76 runs while chasing down mere 129 runs on the board in the last game. More than eight players were dismissed for single-digit scores. They might come up with few changes.

Kiwi’s top order Finn Allen (15 runs), Rachin Ravindra (20 runs), and Will Young (20 runs) kept the scoreboard running in such tough conditions but they went down from 46/1 to 62/5. It was Henry Nicholls’s (36 runs) and Tom Blundell’s (30 runs) partnership that helped the team to post a decent target on the board. The bowling department was outstanding in the last game. No changes are expected.

Mahmudullah has scored 54 runs in three innings with the highest score of 37* including seven fours in the series so far. Mahmudullah has been performing consistently for the side and is expected to do once again.

M Naim is the second-highest run-getter for the side with 53 runs in three innings with the highest score of 39. Naim will be expected to make some difference in the middle order. Don’t miss him out.

Mehedi Hasan has chipped four wickets in three innings and has been the most economical bowler for the side. So far, his best figure in the series is 2/21 at an economy of 4.50.

T Latham has scored 88 runs in three innings with the highest score of unbeaten 65. Currently, he holds an average of 44.00 and has smashed seven fours and one six.

A Patel and R Ravindra have been lethal with the ball and haven’t even allowed the set batsmen to hit them. Patel has chipped six wickets at an economy of 3.58 while Ravindra has five wickets to his name with the best figure of 3/22.

Who Will Win Today Between BAN vs NZ Dream11 Prediction, 2nd match?

According to Kheltalk’s astrology BAN vs NZ Dream11 match Prediction, New Zealand will begin this contest as the favorite to win this contest. Bangladesh batting is slightly struggling for consistency and their spinners have been outplayed by the Kiwi spinners. Kiwi would try to level up the series 2-2.

According to Kheltalk’s BAN vs NZ Dream11 toss prediction, New Zealand will win the toss and will bat again. Spinners are more effective in the second inning due to slow conditions.