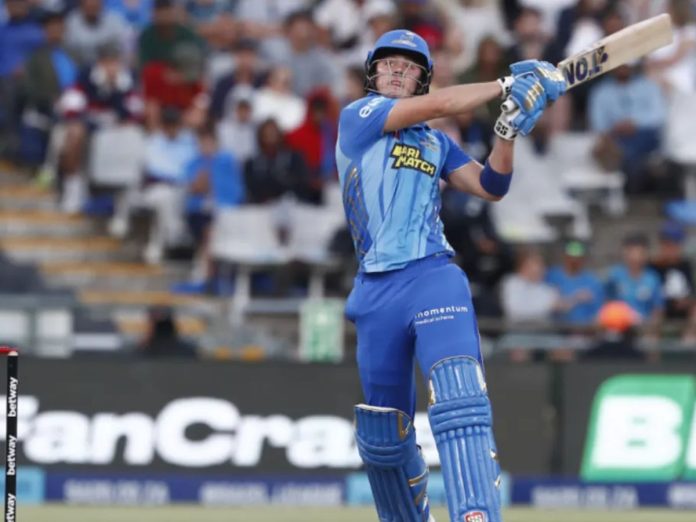 MI Cape Town will look for revenge against Eastern Cape today. They lost their last encounter by four wickets. Despite that loss, the team is in the top spot with two wins and as many losses.

Sunrisers Eastern Cape’s win against MI Cape Town was their first victory of the tournament in three matches. They are still in the bottom of the table and need something special to keep going here.

Best choice for Batsmen: A Markram, Will Jacks, T Stubbs,

Dewald Brevis scored a half-century in the first game and helped the team to win the game. He has 127 runs in his two games so far. One can expect him to dominate once again.

Olly Stone is bowling well at the moment and has picked up six wickets in his three matches. He will be keen to play a major role here as well.

Aiden Markram is likely to lead the team from the front here. He has 101 runs in his three matches so far.

Who Will Win Today’s match Between CT vs EAC?

MI Cape Town will begin this game as favourites. They won two games with ease and are likely to pull off another win in this game. MI Cape Town lost their last encounter against Sunrisers and will look to take revenge here.

Who Will Win Today’s Toss Between CT vs EAC?

According to Kheltalk’s Toss Predictor, MI Cape Town expected to win the toss and bowl first. Since the pitch will assist the batsmen more, chasing will be a better option here.