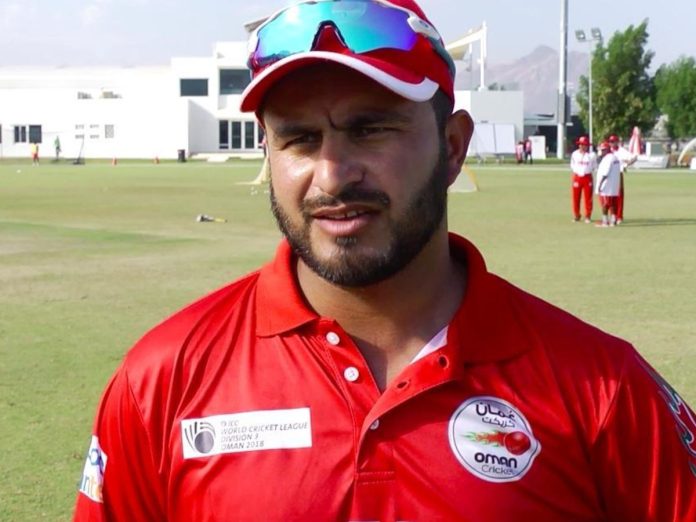 Darsait Titans are 5th in the Points table with two wins and three losses in their five matches. They are in good form at the moment.

Zeeshan has represented the Oman national side and has vast experience. He has bowled well to pick up six wickets in the tournament.

Ghazanfar has managed to score 48 runs and also has picked up three wickets in the tournament. He is expected to play a major role in this game.

Who Will Win Today’s match Between DAT vs KHW?

Darsait Titans will begin this game as favorites. They are in better form compared to the Warriors and are expected to dominate today. All eyes will be on Ubaid Ullah here in this game.

Who Will Win Today’s Toss Between DAT vs KHW?

According to Kheltalk’s Toss Predictor, Titans are expected to win the toss and bowl first. Since most matches went to the team bowling first, both teams will be keen to chase here.