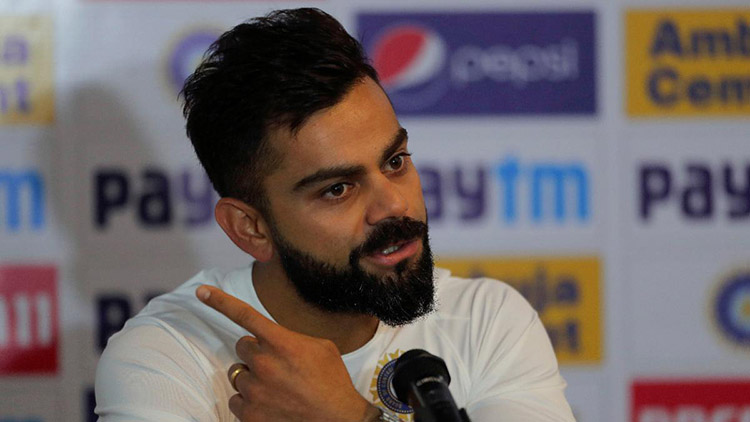 Morgan began his cricketing career in the ground of Ireland, where he appeared as a bright star. But the English side attracted him, making his forlorn the Irish cricket team that might have sparked with his skills. Soon as the World Cup in 2015 reached its end, the debate for a new captain initialized and Morgan was the one found the most eligible candidate.

Morgan is certainly the lucky English captains who got a fully prepared team that ranks at number 1 in the ODI ranking. Even it is one of the favorite teams in the Cricket World Cup 2019. He has captained the English side in 99 games in which he scored 3,736 runs at an average of 46.12 pocketing 7 centuries. His batting style has always been inspirational for the teams he had represented, and presently he adds the needed fuel to the scorecard.