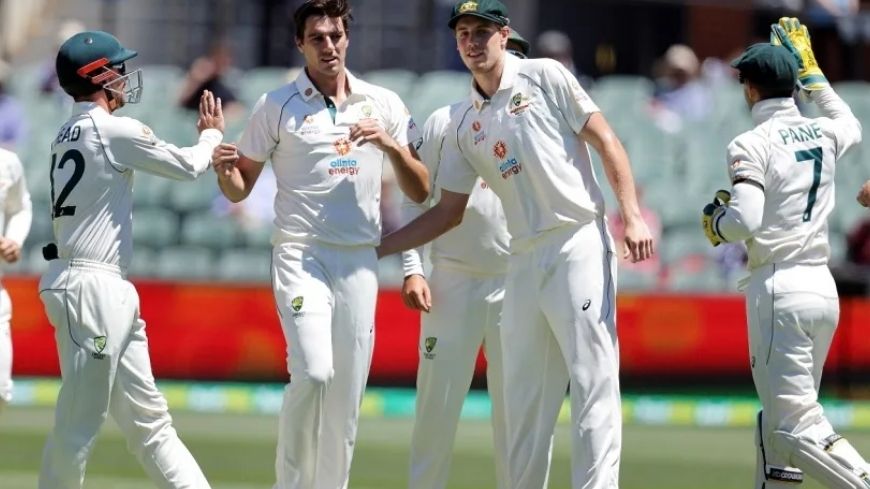 India suffers a poor defeat by 8 wickets against Australia on Day-3 of the Adelaide Test. The fans have shown a wild reaction on social media platforms for the woeful performance of the Indian batting unit due to which tourists lost by such a big margin. Almost no one had expected such an outcome and at least no one had expected that the game will end on Day-3. And Tim Paine was awarded Man of The Match for his brilliant fifty in the 1st innings.

The visitors won the toss and elected to bat and managed a total of 244 runs in the 1st innings. The Indian bowlers performed commendably well in the 1st innings and castled the whole Australian side for a score of 191 runs on Day-2. Jasprit Bumrah, Ravichandran Ashwin and Umesh Yadav superbly bowled and set hosts on the backfoot. Everything was going smoothly by the end of Day-2. Even the visitors looked in a prime position to win the game as they had already taken a lead of 53 runs after the conclusion of 1st innings.

Read More: Prithvi Shaw Has Technical Problems, He Should Be Dropped: Sunil Gavaskar

India Dramatically Loses To Australia In 1st Test By 8 Wickets

But what happened on Day-3 was simply unbelievable. Josh Hazelwood and Pat Cummins bowled one of the best and their memorable spell in international cricket. They shared 9 wickets in the first session of the day and blew away the batting order of Team India.

The Aussie bowling duo was simply unplayable with the ball. But, at the same time, Indian batters committed enough mistakes against pink-cherry during the game. From Virat Kohli (4 ) to Cheteshwar Pujara (0), Ajinkya Rahane (0), Mayank Agarwal (9), Prithvi Shaw (4), and Wriddhiman Saha (4) everyone failed to even register scores in double digits.

In the 2nd innings, Matthew Wade (33 runs) and Joe Burns (51* runs) helped their side to a good opening start. The Aussie opening pair stitched 70 runs before the southpaw was run-out. Ravichandran Ashwin dismissed dangerous Marnus Labuschagne at a score of 6 runs. But, until then it was too late for Team India to mark a strong comeback. And, Australia chased the target at a loss of 2 wickets in order to mark a strong win over the tourists.

Here is how cricketers reacted: