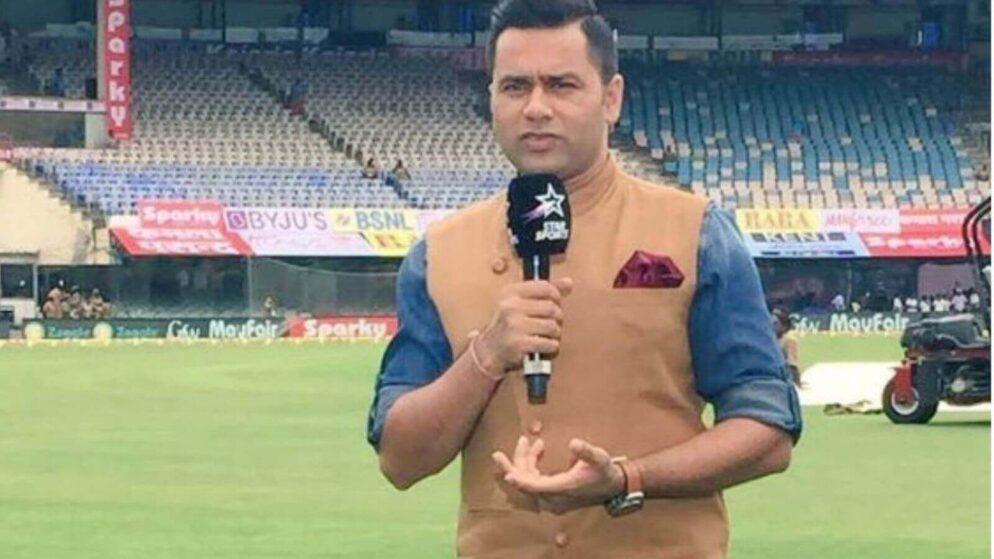 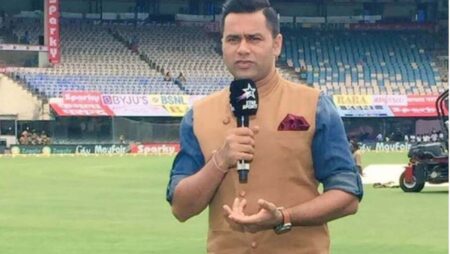 Team India was thoroughly outplayed by Australia in the first two games of the ODI series. Now, they are gearing up for the third and final match of the three-match series. And ahead of the 3rd ODI, Aakash Chopra has urged the team management to pick young pacer, T Natarajan.

The biggest concern for the Men in Blue is the performance of their bowlers. No one has stepped forward with a good show in the ongoing ODI series. Navdeep Saini and Yuzvendra Chahal were taken for cleaners by Aussie batsmen in both the games played so far. They looked pretty ineffective with the ball. And, former cricketers have criticized Indian skipper for not picking the right team combination. Also, Virat Kohli has to face the heat for his bowling changes during the game.

In the first game, Australia managed a total of 374 runs followed by 390 runs in the 2nd ODI. And, bowlers have failed to take a total of 10 wickets including both the games. Now, Aakash Chopra, former Indian cricketer turned commentator has asked management to pick T Natarajan in the team for the final and third ODI. Also, he feels that Kuldeep Yadav should be given a game to prove his worth as a replacement for out of form spinner Yuzvendra Chahal.

“In the bowling, you can surely play T Natarajan in place of Navdeep Saini and you can try to play Kuldeep Yadav instead of Chahal. That’s about it,” Aakash Chopra said in a YouTube video.

The former KKR opener also added that there is no other change required in the bowling line-up if Mohammed Shami and Jasprit Bumrah are fit to play the match, “If Bumrah and Shami are both fit and do not have any niggle, they are absolutely fine to play, please play them and don’t change anything else,” he added.

The third ODI is scheduled to be played at Manuka Oval in Canberra. Soon after that both the teams will come face to face in a three-match T20I series.