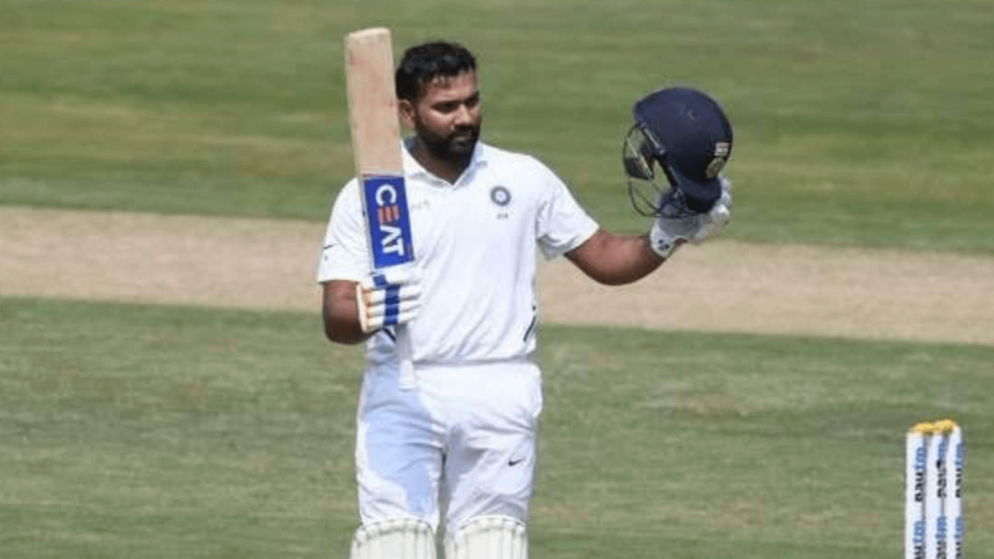 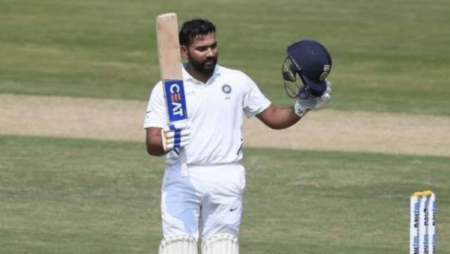 Indian cricket fans get good news as Rohit Sharma passes the fitness test and he has got a green signal from National Cricket Academy physios. He will be added to the Test squad that will lock horns with Australia in the four-match Test series

Rohit Sharma picked up an injury during IPL 2020 in a match against Kings XI Punjab. Although, he played crucial playoff and final for the franchise. But actually, he was not fully fit for the matches. He came back to India in order to check the health of his ailing father and reached Bangalore (NCA) on November 19. He was due to give a fitness test on Friday and he is now all set to travel to Australia.

Rohit Sharma All Set To Leave For Australia

It is good news for Team India, who will be without the services of regular Indian skipper Virat Kohli. A source has revealed that the Indian opener has cleared the fitness test and he is now fit to play in the upcoming Test series,” He has passed the fitness test and the future course of action will be decided by the BCCI and the selection committee,”

There have been lots of confusion over the availability of Rohit Sharma. He was left out of the national squad for the Australia tour. But, later on, BCCI announced a squad in which he was part of the Test side. But, they also said that it all depends on how quickly the 34-year-old will recover from his injury. He was in rehabilitation at NCA.

He is all set to fly for Australia. But, there is no update if he will have to follow the government guidelines or not. Also, there is a big question that whether he will be match ready after finishing the quarantine of 14-days or not.

However, it is mostly expected that BCCI will want their senior batsman to feature at least in the last couple of games. India vs Australia Border-Gavaskar Trophy will begin on December 17 with a day-night affair.