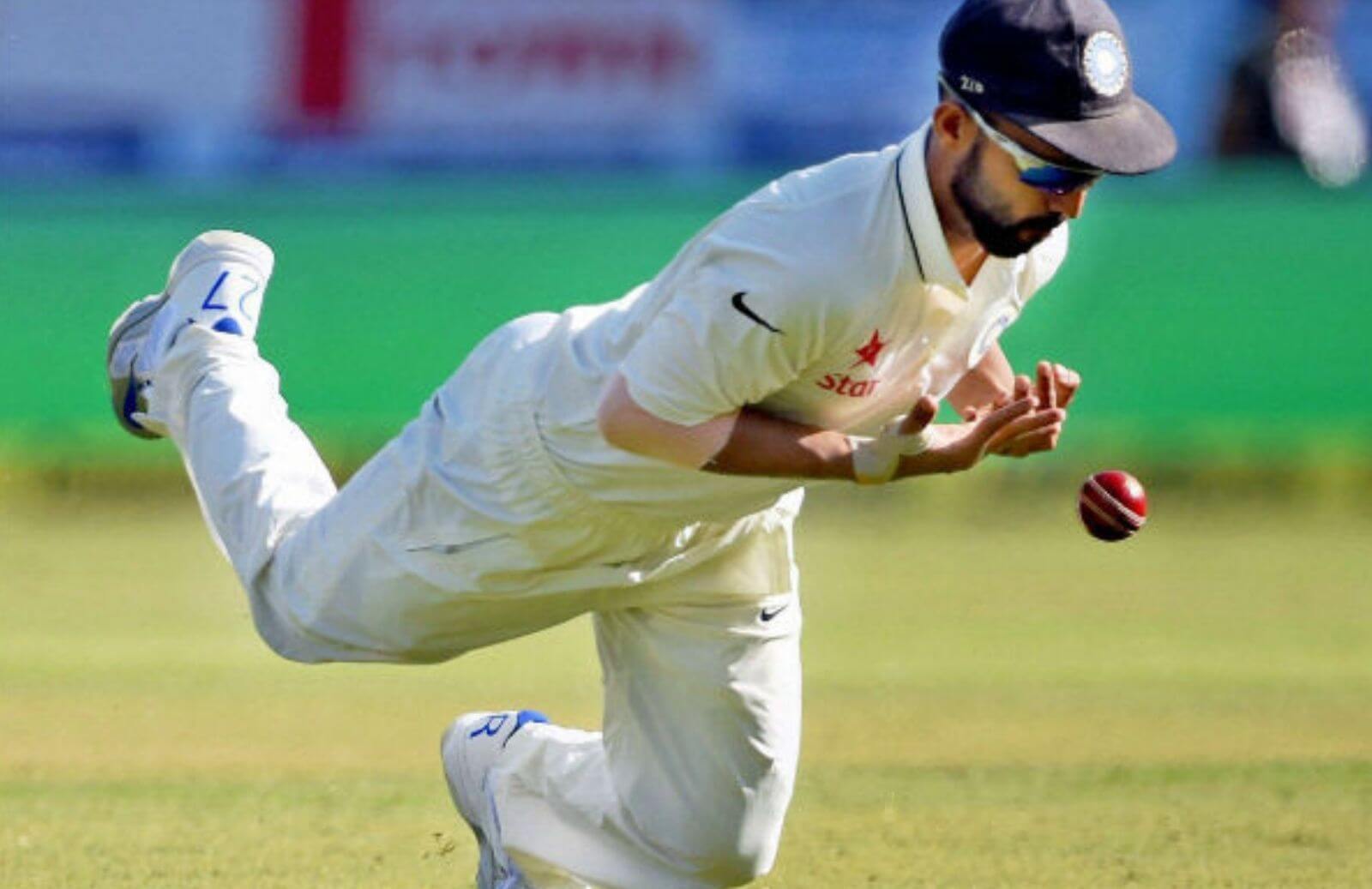 India is currently playing against Australia in the final and deciding game of the Border Gavaskar Trophy 2020-21 at The Gabba. The visitors have opted for a bundle of changes in the side that has so far gone in their favor. But, Team India’s fielding has been pretty normal and their stand-in skipper Ajinkya Rahane dropped one of the easiest catches of Marnus Labuschagne.

Australia won the toss at their fortress and elected to bat first. But, the decision didn’t go down in the favor of the hosts. There both the openers failed to get off the mark with a bang on knocks. Warner scored only one odd run before getting dismissed by Mohammed Siraj. Later on, Marcus Harris also followed the footsteps of his partner and got out at a score of 5 runs. Debutant Shardul Thakur bowled a superb delivery and the Aussie batsman tried to flick. He failed to get his timing right and he was caught by Washington Sundar.

Previous game centurion Steve Smith also got after getting settled on the wicket. He threw his wicket in an attempt to go for a run. Indian bowlers in the first two sessions of the game. They certainly fill the void left by the experienced bowlers. They almost got the big fish Marnus Labuschagne, who is currently the leading run-scorer of the series. But, Ajinkya Rahane dropped an easy one at the slip.

The instance happened in the 37 over of the innings bowled by pacer Navdeep Saini. The youngster bowled a peach of a delivery and Labuschagne got surprised with the bounce. The right-handed batsman got to his back foot in order to defend but the ball took a thick edge and carried it to the slip fielder, who dropped an easy one.

The Aussie batsman was at the score of 37 runs when he was dropped by Rahane. Now, he is brilliantly moving towards his fifty, and Indian bowlers will be expected to dismiss before he notches a memorable knock against them.