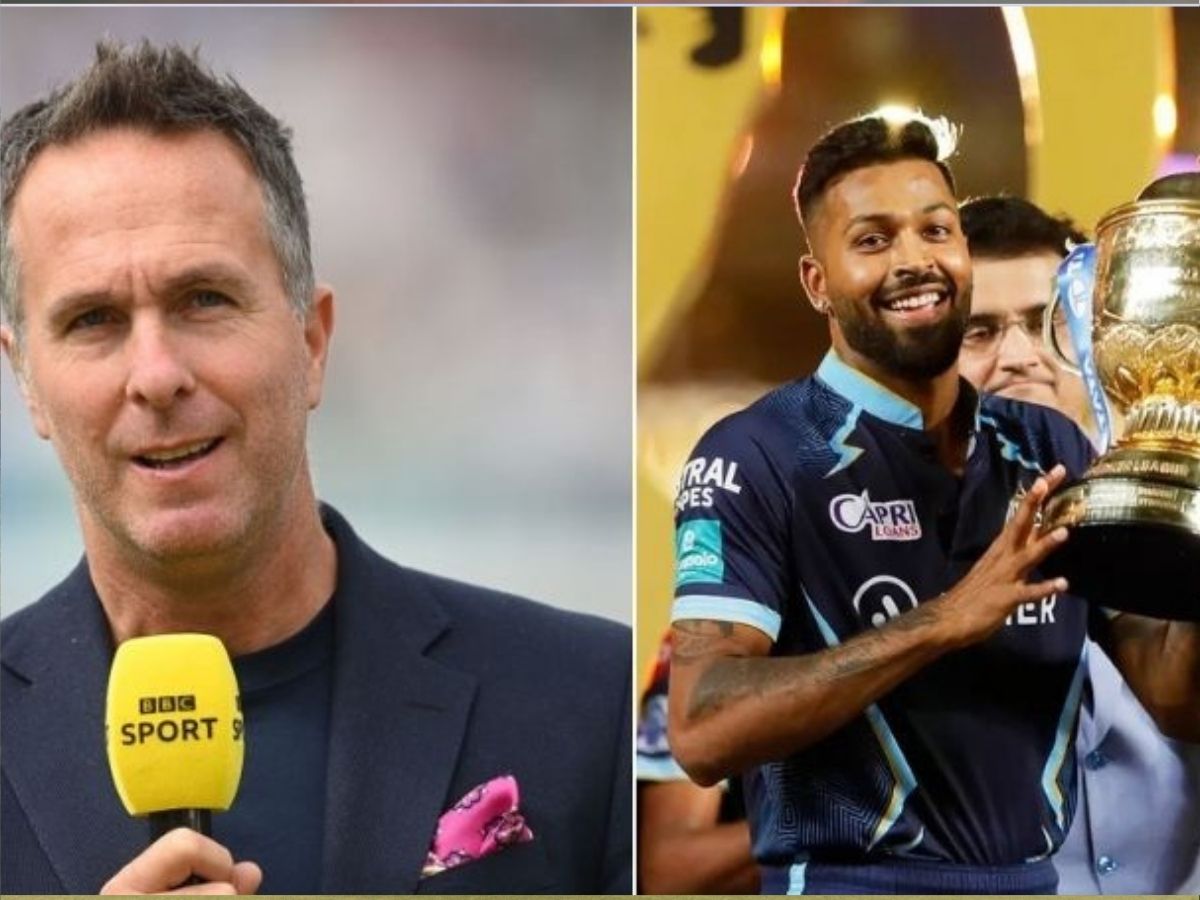 The former England Captain Micheal Vaughan was impressed and backed the Indian allrounder, Hardik Pandya, as a future in India captaincy after the charismatic all-rounder guided newcomers Gujarat Titans to victory in IPL 2022.

I will not look past Hardik Pandya, says Michael Vaughan on India’s Future Captain Debate

The Titans defeated Rajasthan Royals by seven wickets at the Narendra Modi Stadium here to lift the prestigious IPL 2022 trophy on the back of finishing on top in the league table as well.

Pandya’s leadership skills have been commended by several current and former players from all parts of the world including the England great, who was visibly impressed with the 28-year-old’s captaincy, and said that he could stake claim to India’s captaincy in the next couple of years.

Current India’s skipper Rohit Sharma had taken over from Virat Kohli on all three fronts and his reign is far from over, but Pandya’s on- and off-the-field conduct while leading the Titans has impressed Vaughan.

Hours after the Titans lifted the trophy, Vaughan tweeted, “Fantastic achievement for a new franchise… If India needs a captain in a couple of years I wouldn’t look past @hardikpandya7… Well done Gujurat .. #IPL2022.”

Gujarat Titans head coach Ashish Nehra also chimed in and said after the title triumph that while it’s not easy for any team to finish on the podium in the first year of its formation, the teammates under the leadership of Hardik Pandya had really come together to win in their opening IPL season.

“It’s a nice feeling, but winning the trophy apart, the more important thing is the way we played, the way we qualified. It was so very heartening to see. The first year is not easy, and all the boys did really well and gelled very well under Hardik’s leadership,” said the former India pace bowler.