“KKR hung in there and put pressure on us,”- Stephen Fleming disappointed with CSK’s batting performance 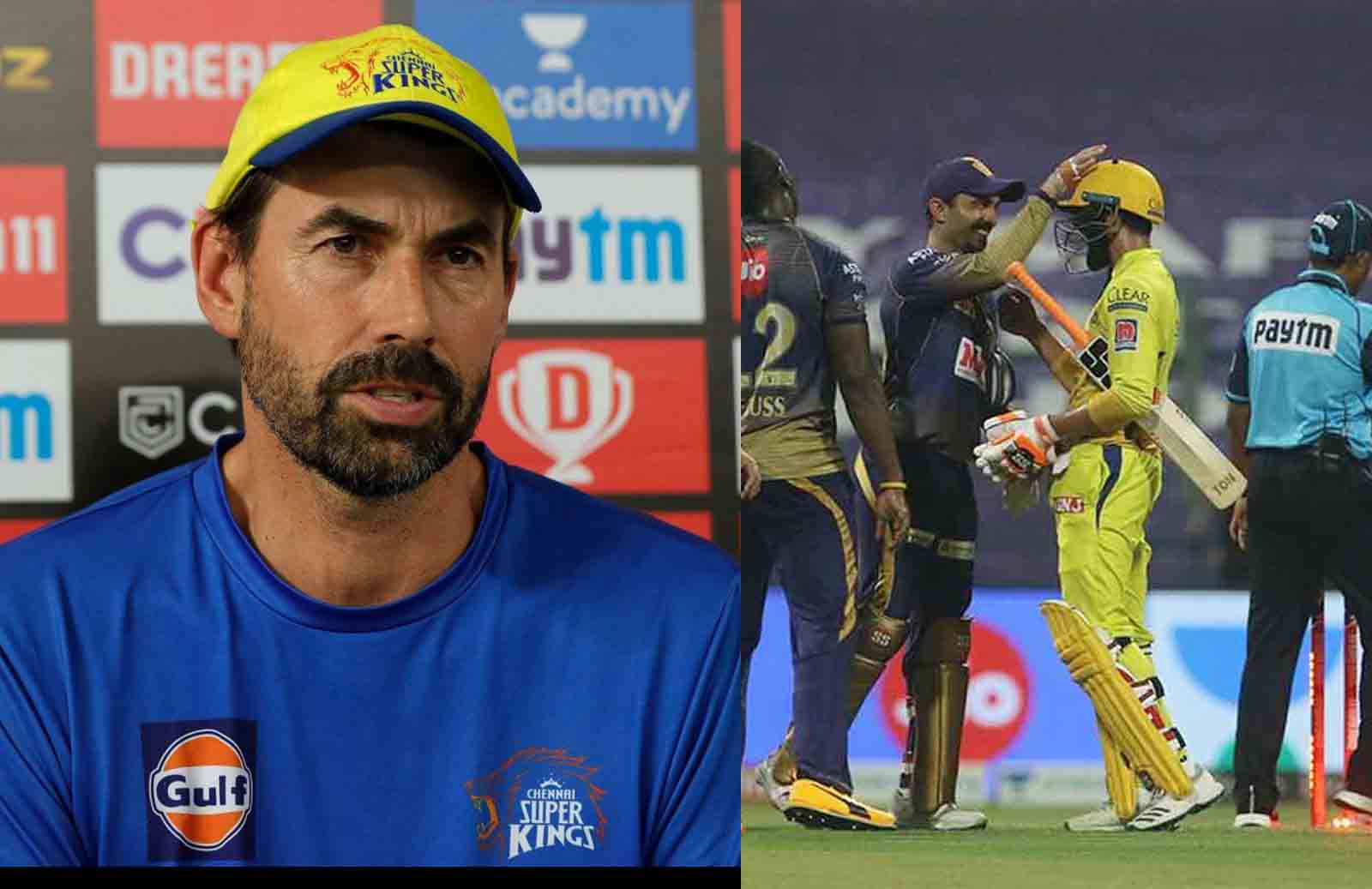 Chennai Super Kings suffered their 4th defeat in IPL 2020. On the previous night they locked horns with Kolkata Knight Riders and lost the game by a margin of 10 runs. And, Stephen Fleming didn’t look happy with the way his side lost the match. He was utterly disappointed with MS Dhoni and Co.

IPL 2020 is not going well for the three-times IPL winners. They have so far failed to perform as a team. And, the absence of players like Suresh Raina and Harbhajan Singh is still felt by the side. CSK got an easy target of 168 runs to chase against KKR. However, they fell short of 10 runs and managed only 157 runs in stipulated 20 overs.

At one time, the partnership between Shane Watson and Ambati Rayudu took CSK quite close to the victory. But, after their dismissal, none of the other batsmen could manage to spend some time on the wicket in order to guide their side to an emphatic win. MS Dhoni and Kedar Jadhav had a tough day out there in the park. They struggled throughout their innings to score runs with the willow.

In the post-match conference, Stephen Fleming said that his team should have easily won that game. He also praised Sunil Narine for bowling brilliantly in the match that sent CSK on the backfoot. He feels that their players should have shown more composure during the chase.

“The performances like today, with the experience we’ve got, we should put it away. Ideally, you want one batsman to bat through. If you give an opening to an IPL team, they’ve got quality players to take it. Today with Narine holding overs back, it made it very difficult in the end,” Fleming said in the post-match press conference.

“You are looking at players going on and making 75 or more and continue that partnership for five more overs, the game would have been a lot more different. KKR hung in there and put pressure on us. We couldn’t accelerate in the end. We are disappointed that we let it slip,” he added.