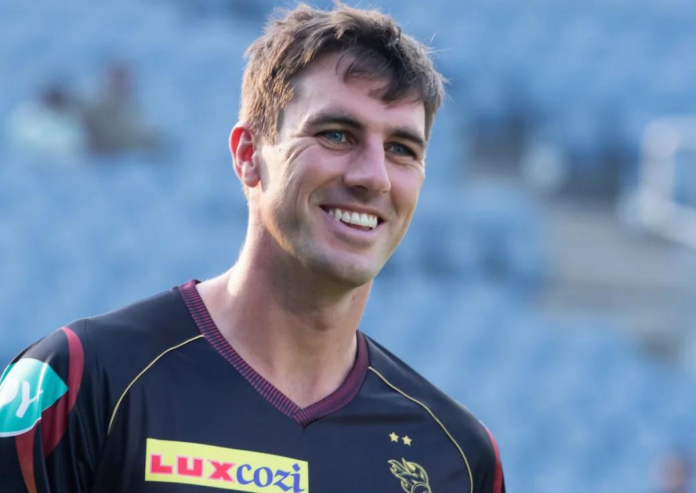 Australian Test Skipper Pat Cummins has been ruled out of the ongoing IPL 2022. The Kolkata Knight Riders all-rounder has suffered a minor hip injury. He is headed home early and is expected to recover in time for Australia’s next assignment against Sri Lanka.

“Pat Cummins is heading home early from the IPL with a minor hip injury,” Cricket Australia wrote on their official Twitter account.

Cummins’ recovery is expected to take at least two weeks after which he is expected to be fit to take part in the tour of Sri Lanka in June. The Australian Test skipper has already been rested for the three-match T20I series, which will kick off at the beginning of their tour.

Shreyas Iyer-led team is hanging by a loose thread and the best they can do is win all their remaining fixtures. Their net run rate still remains negative despite a massive 52-run victory over MI. The franchise would still be relying on mathematical possibilities to remain in the race for IPL Playoffs.

Kolkata Knight Riders will be facing Sunriders Hyderabad on Saturday at the MCA Stadium in Pune. Followed by their league game against Lucknow Super Giants on Wednesday. Meanwhile, the services of their key bowler Pat Cummins will certainly be missed.