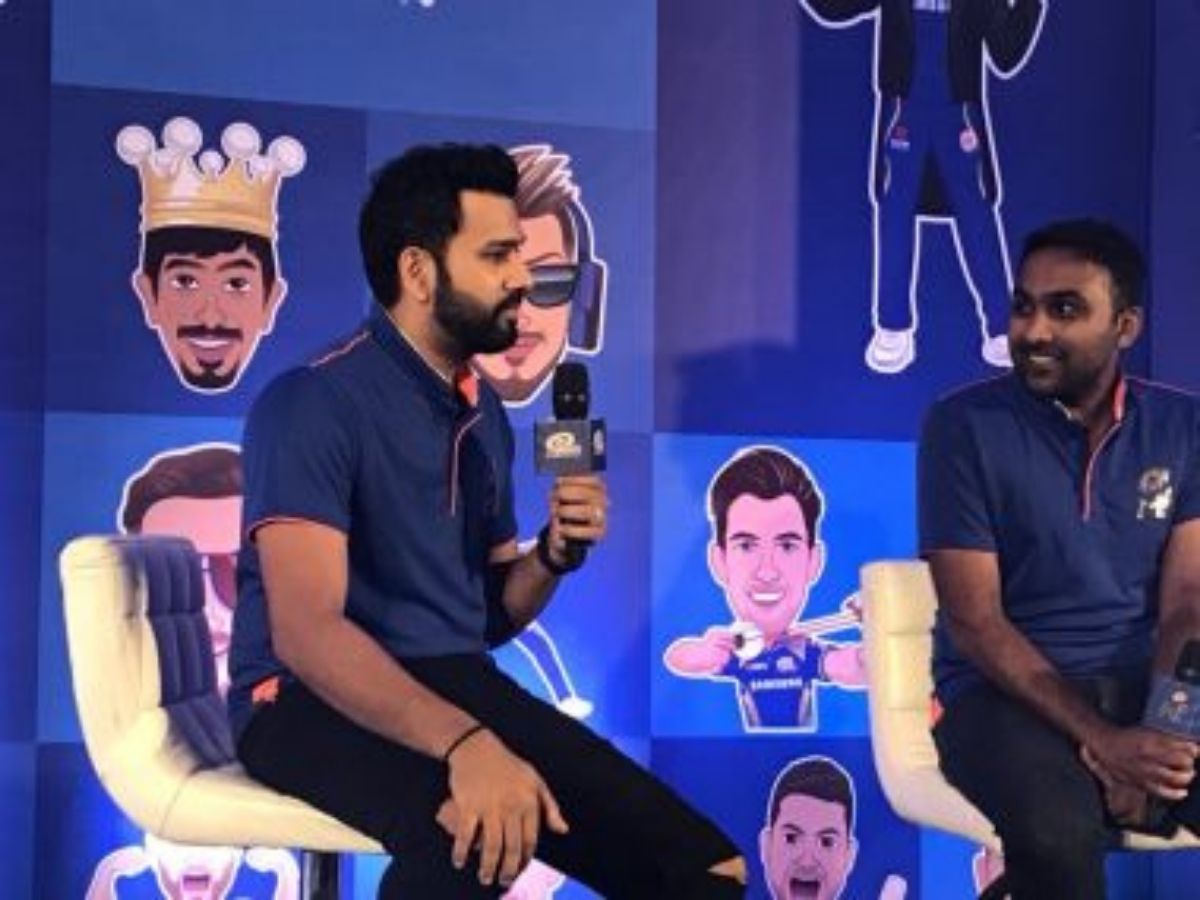 Rohit Sharma, the star Indian batsman is going through a lean patch in the ongoing season of IPL 2022. Meanwhile, Ishan Kishan also doesn’t look promising with the bat and has not played as per his reputation as an explosive batsman.

They are currently under the scanner and fans feel they are not going through a good patch. However, MI coach Mahela Jayawardene feels that the duo is smashing the balls really well and will soon start firing runs in the upcoming games.

Mumbai Indians have been going through a rough patch in IPL 2022. They have lost every game so far in the league and are struggling to win their very first game. On the previous day, they lost a close game to Chennai Super Kings on the final delivery of the game.

MS Dhoni gathered 17 runs in the final over in order to guide his side to CSK’s 2nd consecutive win in the tournament. In the end, Mumbai Indians and their fans had to go back home empty-handed.

Post-match, the MI coach said that things have so far not gone in favor of Mumbai Indians. As per him, Ishan Kishan is batting really well in the previous games. But, there is a bit of a dip and it happens on such a level. He added that Rohit Sharma has got a good start in the Indian Premier League

“It’s been a bit up and down, to be honest. Ishan batted really well in the first couple of games. And then a bit of a slide. Ro has been hitting the ball really well, he gets good starts. 15-20 runs, he looks good, and then he has not been able to convert,” Jayawardene told the press after MI’s defeat to CSK.

“You need to back the ability and give them confidence. These are guys who have played a lot of IPL games, and understand what needs to be done. It will turn around. Get in every day, go through the processes and work hard.”