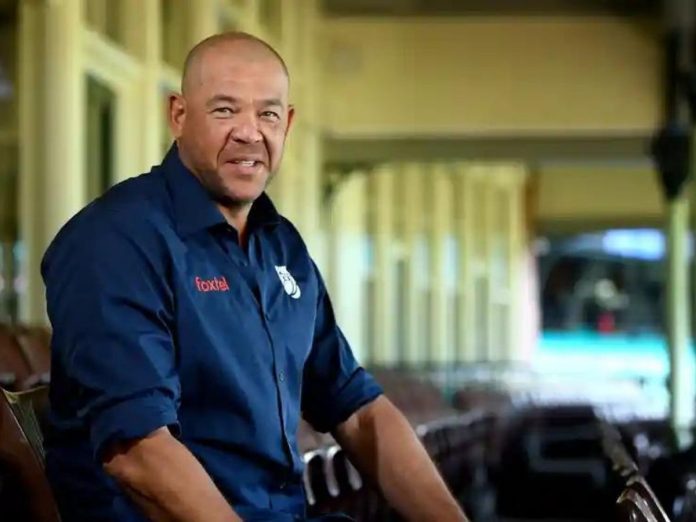 Andrew Symonds was a former Australian cricketer who played for the team between 1998 and 2009. Born 9 June 1975 in Birmingham, Warwickshire, England, Symonds moved to Australia and became one of the best all-rounders to ever play the game.

Symonds made his ODI debut for Australia on 10 November 1998 v Pakistan. The Australian cricketer represented his nation in all three formats. He was known for his hard-hitting batting style coupled with his spin bowling.

Following retirement, Symonds mostly focused on his family life. But the all-rounder did have a cameo in the Bollywood movie Patiala House and the Indian reality TV show Big Boss.

Andrew Symonds sadly passed away on 14 May 2022 in a car crash about 50 kilometers outside Townsville, Australia.

In this article, we will have a look at Andrew Symonds’s Salary, Net Worth, Personal Information, Career details, Wife, Death, Controversies, FAQs, etc

Andrew Symonds Net Worth: Andrew Symonds’s net worth is reported to be around $5 million or 38 crores in Indian Rupees. He has earned his net worth through endorsements and match fees during his playing career, commentary duties, his investments, etc.

Andrew Symonds’ Salary: Andrew Symonds’ salary was rumored to be around $40000 per month owing to his commentary duties and other gigs since his retirement. Hence his annual salary accounts for about $480,000.

Andrew Symonds’ Endorsements: Andrew Symonds has been one of the best all-rounders to grace the game of cricket. Hence it is natural that a lot of brands endorsed him. Here are a few brands that the Australian used to endorse:

Andrew Symonds’ Cars Collection: The Australian all-rounder owned the following cars in his garage at a point in time:

Brooke Marshall: She was Andrew Symonds’ childhood girlfriend and the pair eventually got married in 2004. However, their love turned sour and their marriage quickly ended in 2005. Andrew Symonds was ready to quit cricket to save his marriage in 2006 but things eventually broke down so he stayed with cricket.

Laura Symonds: She was Symonds’ wife at the time of his death. Not much is known about how the pair met but they are said to have met in the late 2000s. Andrew Symonds retired from Cricket in 2010 following the birth of his daughter Chloe Symonds. They also have a son named Billy Symonds.

Monkeygate Incident: This incident took place in 2008 during the India vs Australia Test at the Sydney Ground. Symonds claimed that Harbhajan Singh had racially abused him, calling him a “monkey”. The case went into the court where Harbhajan Singh won the case over the Australian player. Other team members were also involved in the hearings.

Drinking Problems: Andrew Symonds had a drinking problem. The Australian batsman was banned in 2005 for a couple of games after he turned up drunk before a game against Bangladesh. He was similarly sent back from the 2009 ICC T20 World Cup for “Alcohol-related reasons”.

Andrew Symonds died in a car accident on 14th May 2022. The Australian cricketer was traveling in his car with his dog during the time of the crash. The incident occurred in Townsville, Queensland, Australia. The car reportedly veered off the road and tumbled to the side. It is not known exactly why the incident happened but the police are investigating it at the time of writing. Symonds reportedly died on the spot. A passerby and emergency services tried reviving him. But they failed to do so.

Q- What is the name of Andrew Symonds’s kid?

He has two children. They are named Billy and Chloe Symonds.

Q- How did Andrew Symonds die?

Q- Against whom did Andrew Symonds make his Australia debut?

He made his Australia debut on 10 November 1998 v Pakistan (ODI match).

Q- Where did Andrew Symonds live?

He lived in Queensland, Australia.

Q- Who is Andrew Symonds’ wife?

Andrew Symonds was married to Laura Symonds at the time of his passing.