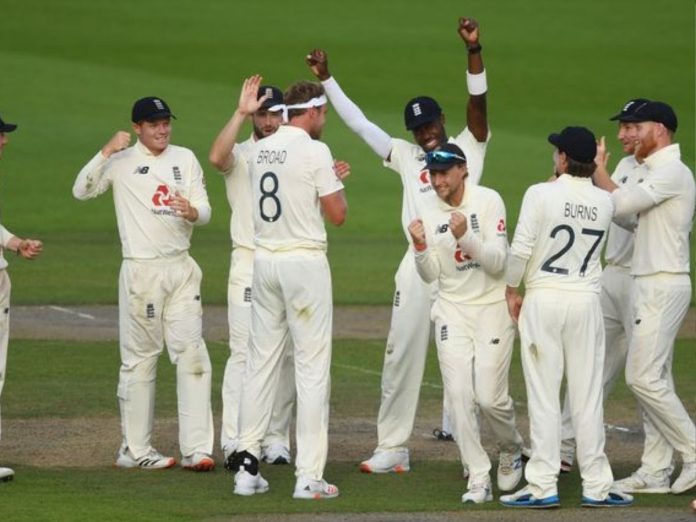 Yorkshire batter Harry Brook and Durham seamer Matthew Potts are called up for the first time.

Brook has been the prominent batsman in Division one of the LV= Insurance County Championship. The 23-year-old, who made his England T20 debut back in January at the West Indies, has scored 758 runs at an average of 151.60. he has three centuries and four half-centuries for the white rose county in his name.

The 23-year-old Potts has been in incredible form in the LV= Insurance County Championship. He is a talented bowler to keep an eye on, who is most likely to lead this season, with 35 wickets and four five-wicket hauls, including his most recent feat of seven for 40 aiding  Durham’s win over Glamorgan.

The seam duo of Lancashire’s James Anderson and Nottinghamshire’s Stuart Broad return to the squad for the first time since the Australia Test series earlier this winter.