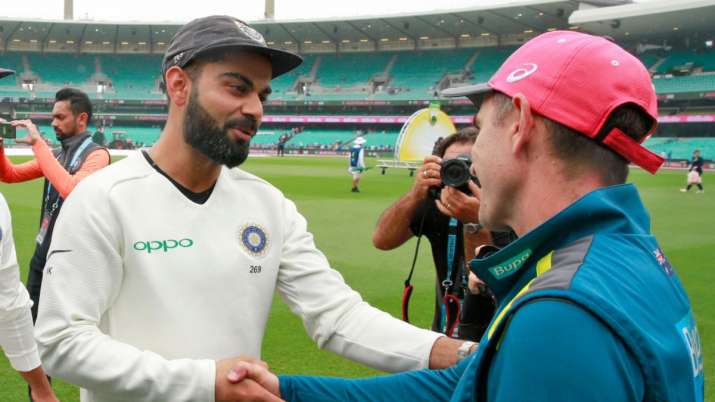 Jofra Archer, the England star pacer is expecting good tracks in the upcoming four-match Test series. The right-handed bowler will have to be on his toes and his performance will be crucial from visitors’ perspective. The series opener of the four-match series will be played in Chennai starting on February 5.

During an interaction, Jofra Archer said that he has played a lot of cricket in India during the Indian Premier League. And, it will be a big Test for him to bowl with red-cherry in the upcoming series. This is the first time when Archer will feature in the longer format against India in India.

The 25-year-old also said that if pitches assist spinners then also it is going to be a cracking series. He backed England spinner Jack Leach and Dom Bess, who will play a key role in the upcoming Tests.

“I’ve played lots of Indian Premier League here but nothing in terms of first-class cricket, so the challenges of bowling with a red ball will become clearer. In the IPL the batters have to come at you, whereas in Test cricket they can sit on you for a full session if they want and if the pitch is dead there is nothing you can do about it.

“So let’s hope we get some good wickets with a little bit of pace for the bowlers.

“Or even some turn, because if they spin, the matches will not be one-sided. We have good spinners in our squad and India won’t out-spin us,” Archer wrote for Daily Mail. 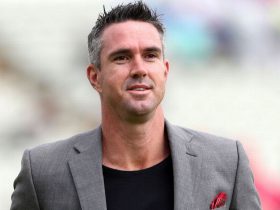 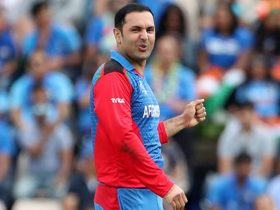 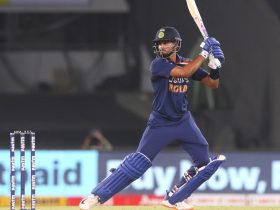 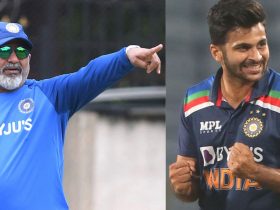