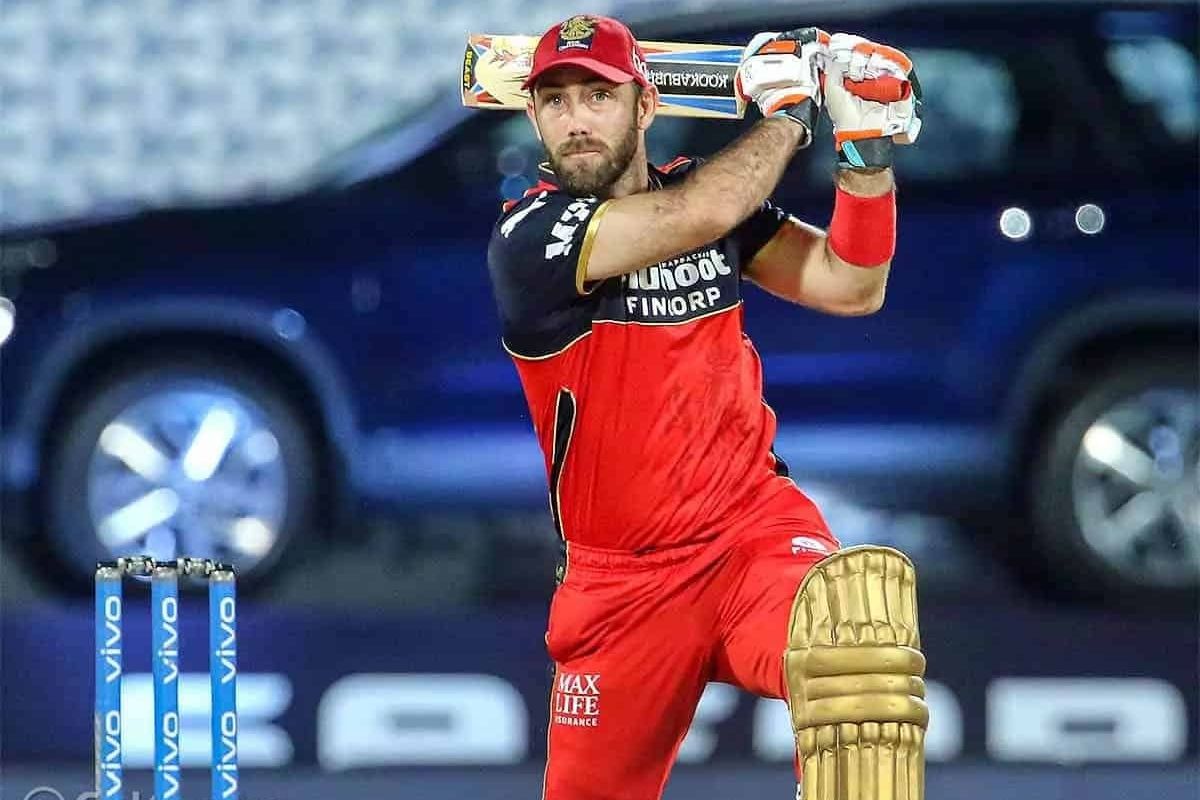 Australian cricketer Glenn Maxwell has come up with bad news for all the RCB and IPL fans. The star player revealed that he is going to miss a big proportion of Indian Premier League 2022 that is expected to start by the end of March or the first week of April. Maxwell is set to miss major events due to his wedding in late March.

Glenn Maxwell is in the fray to lead Royal Challengers Bangalore in the upcoming Indian Premier League edition. But, his absence in the first couple of weeks of the cash-rich league will leave a big gap in the franchise. Maxwell was retained by RCB ahead of IPL 2022 Mega-Auction at a whopping fee of INR 11 Crores.

The star all-rounder from Australia had informed post-T20 World Cup that he will miss the T20I series against Pakistan. But, due to uncertain changes in the schedule now he is set to miss at least first week of the cash-rich league.

“Originally when I organised the dates with CA there was a two-week gap where I could potentially have it,” Maxwell said.

“So when I sorted that out I was pretty happy that I wasn’t going to be missing in any series. And then I came to the [CA] contract meeting midway through last year and they said well this is [when] the Pakistan series [is on] and I thought well obviously that’s changed since the last conversation we had,” he added.

Meanwhile, there are other players like David Warner, Mitchell Marsh, Pat Cummins, Marcus Stoinis, Josh Hazlewood, Matthew Wade, and Daniel Sams, who will miss a few games in the 15th edition of the Indian Premier League.