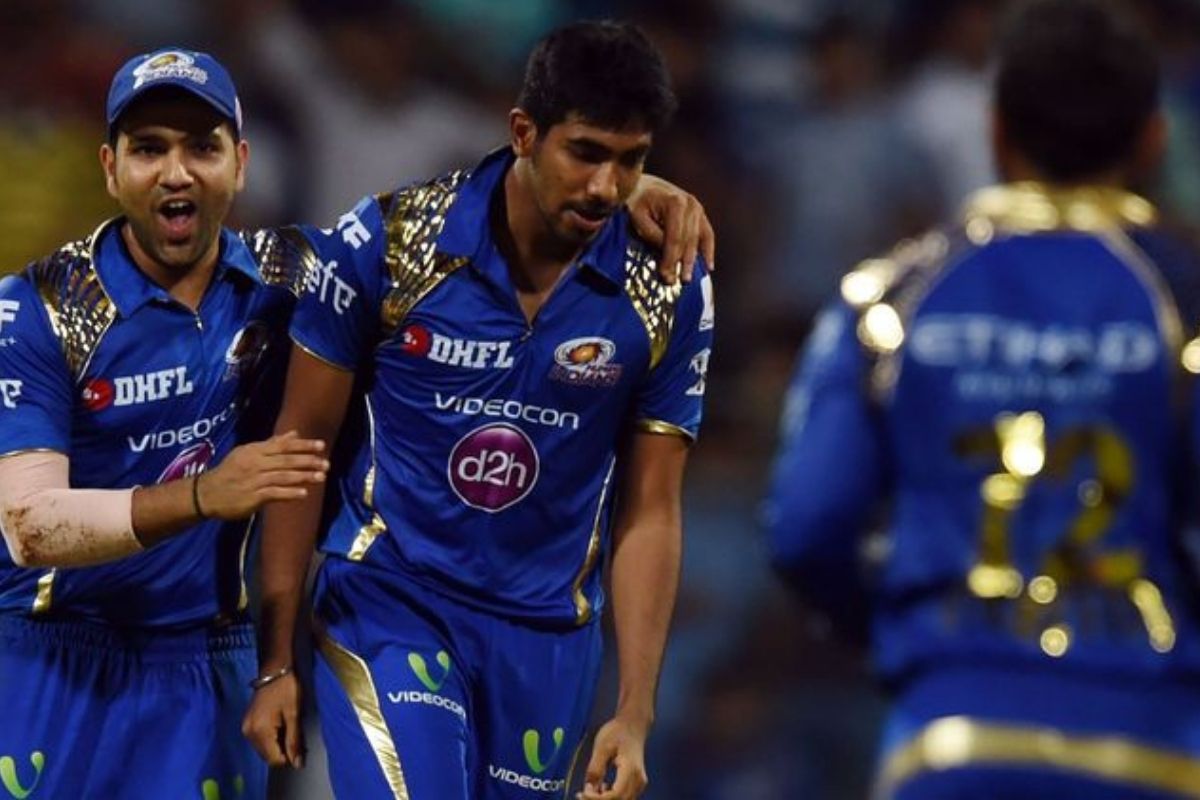 The most successful franchise of the Indian Premier League was in the spotlight after spending the most to bag Ishan Kishan on the first day of the auction. The 23-year old wicketkeeper batter was the costliest pick of the auction by Mumbai Indians at a whopping 15.25 Cr. Murugan Ashwin, Jofra Archer, and Tim David were some of the other key players that Mumbai Indians picked in their squad.

Tim David at 8.25 Cr became the most expensive overseas player to be ever purchased by MI at an auction. The Singapore player has showcased terrific performance in several T20 Leagues around the world. The biggest surprise of the auction came from the inclusion of Jofra Archer into the squad for 8 Cr. Archer is currently recovering from an elbow injury and is unlikely to play this year for MI.

Mumbai Indians had an available salary cap of Rs. 48 crores in IPL 2022 auction. Earlier, the franchise used Rs. 42 crores to retain 4 players in their squad. The 5-time title winners retained the skipper, Rohit Sharma, Jasprit Bumrah, Suryakumar Yadav, and Kieron Pollard ahead of the mega auction. They were also forced to let go of some big names like Hardik Pandya, Trent Boult, and Kieron Pollard who were integral to Mumbai Indians success over the years.

They also bagged the so-called young AB de Villiers, Dewald Brevis for 3 Cr. Brevis remained the highest run-scorer ever in the ICC U19 World Cup this year. Arjun Tendulkar was also picked for a price of 30 lakhs. Many other young emerging players were selected by MI making their total squad strength to 25 including 17 Indian players and 8 overseas.