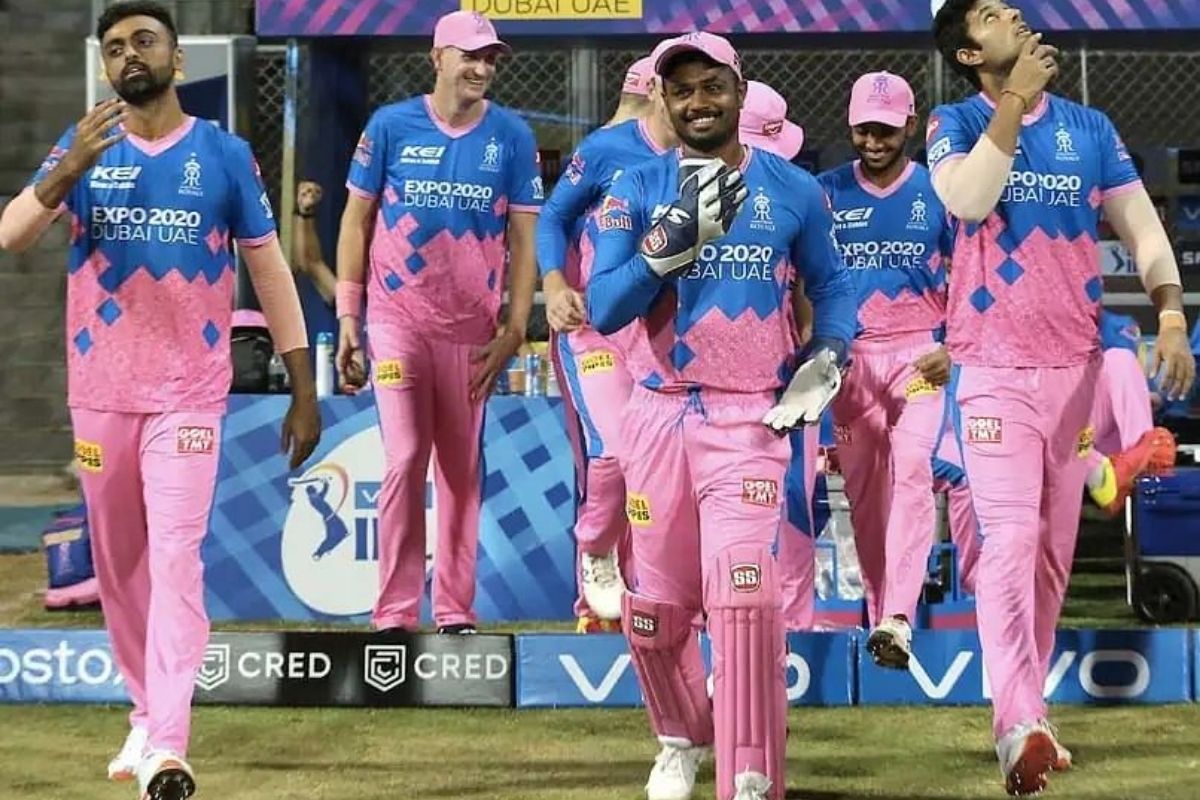 The champions of the inaugural edition of IPL bought a total of 22 players in the mega auction. Rajasthan Royals came into the auction with a purse value of 62 crores after retaining three players ahead of the auction. They had a busy day and an excellent start to the mega auction after securing Ravichandran Ashwin and Trent Boult from the marquee players list.

India’s latest pace sensation, Prasidh Krishna became their biggest buy for 10 Cr on Day 1. Krisha’s performance in the West Indies tour of India was terrific and he has already secured his spot in the ODI squad. Royals spent 8.5 Cr for West Indies batter, Shimron Hetmyer who was let go by Delhi Capitals ahead of the auction. They bagged Trent Boult for 8 crores.

They were a quiet side on the second day of the auctions as the franchise decided to add some final touches to their already formed strong core. Navdeep Saini was bought by Rajasthan for 2.60 Cr to reinforce their bowling unit. The franchise grabbed leggie Yuzvendra Chahal who is already a match-winner with the ball and will form an excellent spin attack alongside Ashwin.

The most surprising pick came in the inclusion of ex-RCB opener, Devdutt Padikkal for a price of 7.75 crores. The franchise has also included the likes of Riyan Parag and KC Kariappa who have been part of the squad in their past seasons and they will have a role to play in the squad. 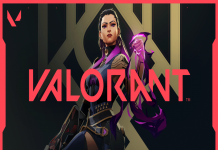 Valorant: 3 Major Changes In The Game In September 2022