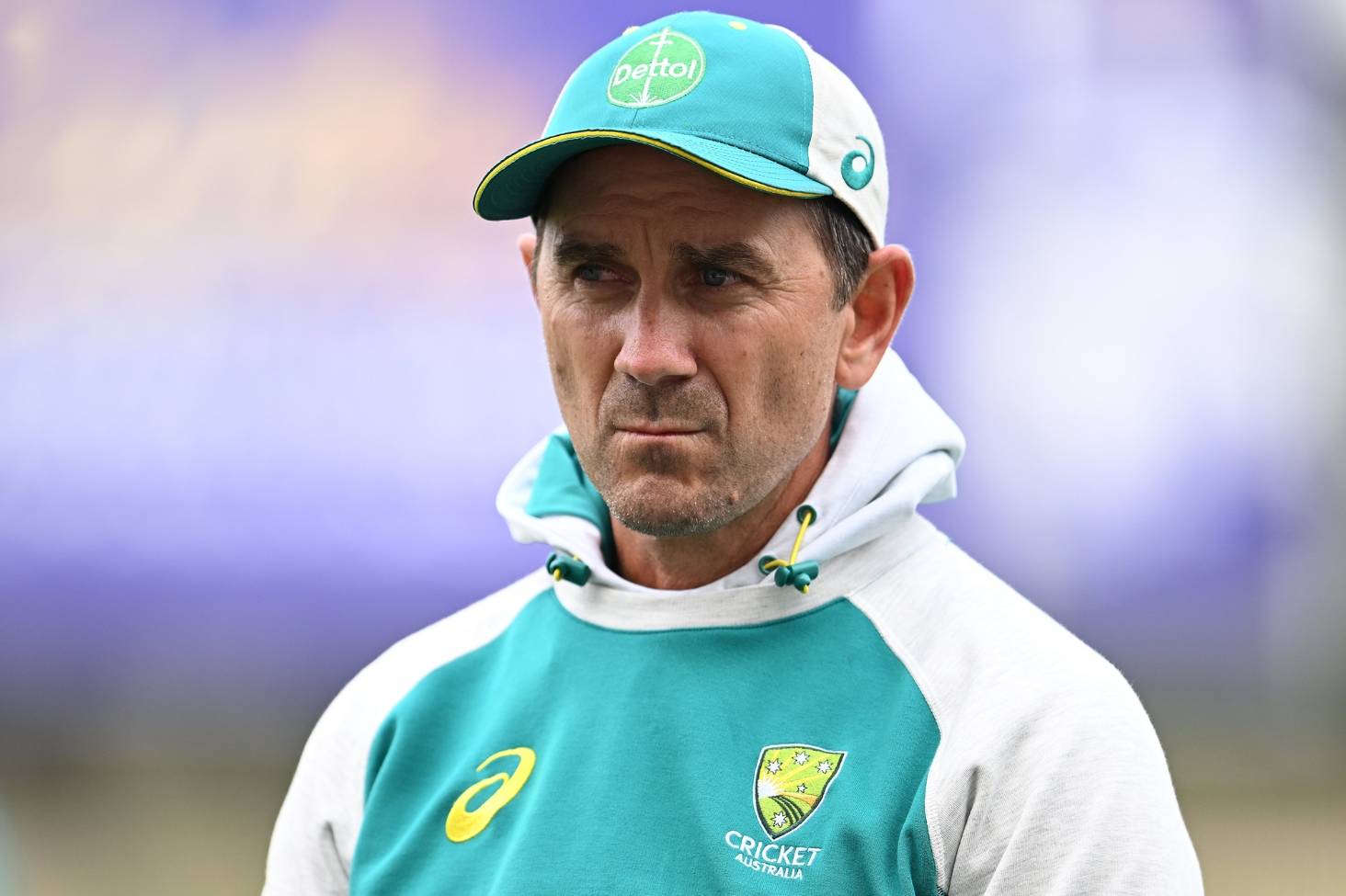 Justin Langer has finally opened up on his exit from Australia’s head coach position. He has revealed that the politics with Cricket Australia led to his resignation from the post. It came as a shock for every cricketing fraternity when Langer stepped down from the position.

Under his guidance, Australia won the T20 World Cup followed by Ashes victory in 2022. Afterward, he rejected the short-term contract offered by CA. As per Justin Langer a breakdown with a few of the current Australian cricketers added more pressure on him to resign.

Justin Langer recently revealed the conversation that he had with the then interim chief Richard Freudenstein. He said that chief asked if he was happy with the support he was getting or not. As per him, he was glad to watch everyone coming n his support. But, at the end he decided to stepped down from the post of coach of Australia.

“The first thing he said to me was, ‘It must make you feel so good that all your mates are supporting you in the media.'”

“Not only did we win everything, but I had energy, and I had focus, and I was happy besides the bulls*** politics,” he added.

I haven’t seen many better knocks than Rajat Patidar’s 112* vs LSG: Virat Kohli