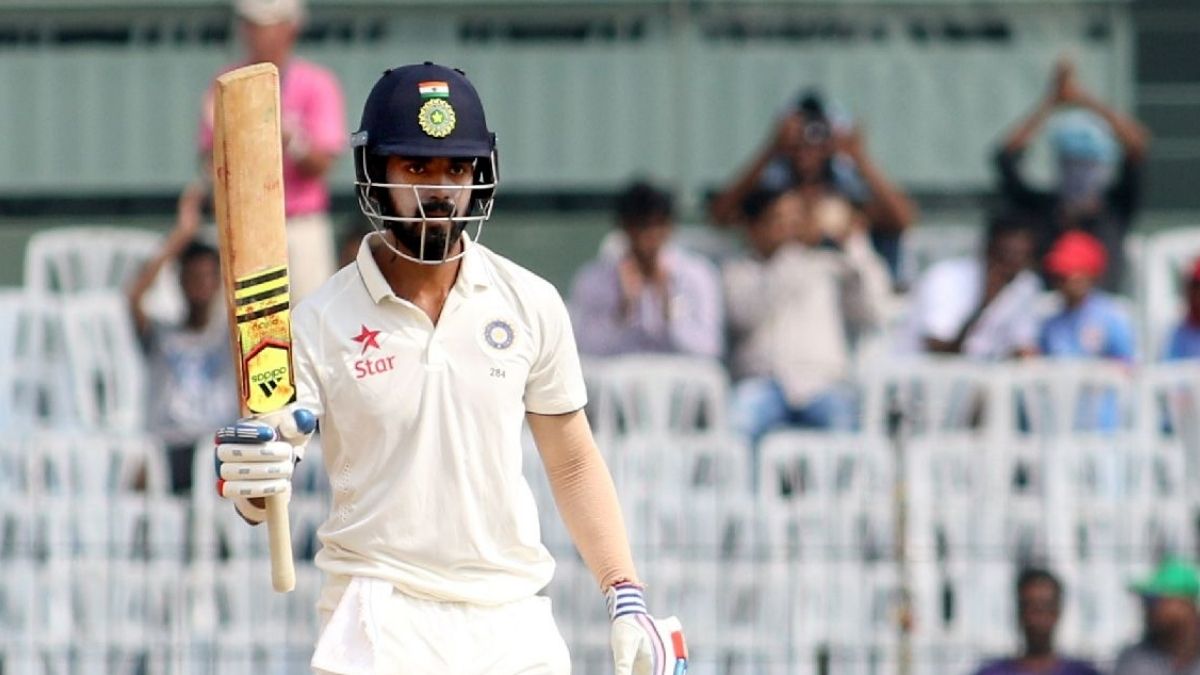 KL Rahul played a remarkable knock of 84 runs on his Test comeback against England in Trent Bridge. He got his first game to play for the national side after a span of around 2 years. Meanwhile, the Indian opener worked hard on his game and hogged the spotlight on numerous occasions in different departments. There were occasions when he was set to get an opportunity to play in Test matches. But, selectors preferred other batsmen over him.

This time with Shubman Gill and Mayank Agarwal injured team-management was left with no option but to pick KL Rahul as an opener in the 1st Test. And, he grabbed the opportunity with both hands. He played in top gear against England’s heavy-duty bowling line-up. The right-handed batsman played in a traditional fashion with classical drives, pull shots, etc.

He was one main reason why India was in the prime position to win the match. But, rain played the spoilsport. However, his much-awaited comeback in cricket was accepted by the team and players. In an interview, KL Rahul said that the players should stay ready for the opportunity that comes anytime to knock on the door. And, it depends on a player how he utilizes that rare chance to the best of his abilities.

“When you play at this level, you need to be prepared for whatever opportunity that is thrown at you. And that is how I prepared and the team management also was of the same opinion that an opportunity may come at the top or in the middle-order. So I tried to keep it simple and tried to prepare in a way where I can open or play in the middle-order.

KL Rahul also mentioned that he has played in different roles for Team India in the past three years- And, he has well excelled on the majority of the occasions. As per him, he always enjoys playing for the country and backs himself to play at position in whatever circumstances.

“That’s been the talk. And I have had to keep changing my roles in the last two to three years (in limited-overs). So it is not new, and it doesn’t surprise me anymore. I quite enjoy it and look forward to fulfilling the role. It gives me so much confidence that the team management believes so much in me and backs me to deliver,” Rahul said after the first Test.

It is powered by the 8 liter Quadro Turbocharged W16 Engine which generates a Horsepower of 1470 Kilowatts and 1600 Nanometer of peak power and torque respectively. Because of these specifications, The Chiron can go up to a top speed of 480 mph, making it the fastest car in the world in 2021.