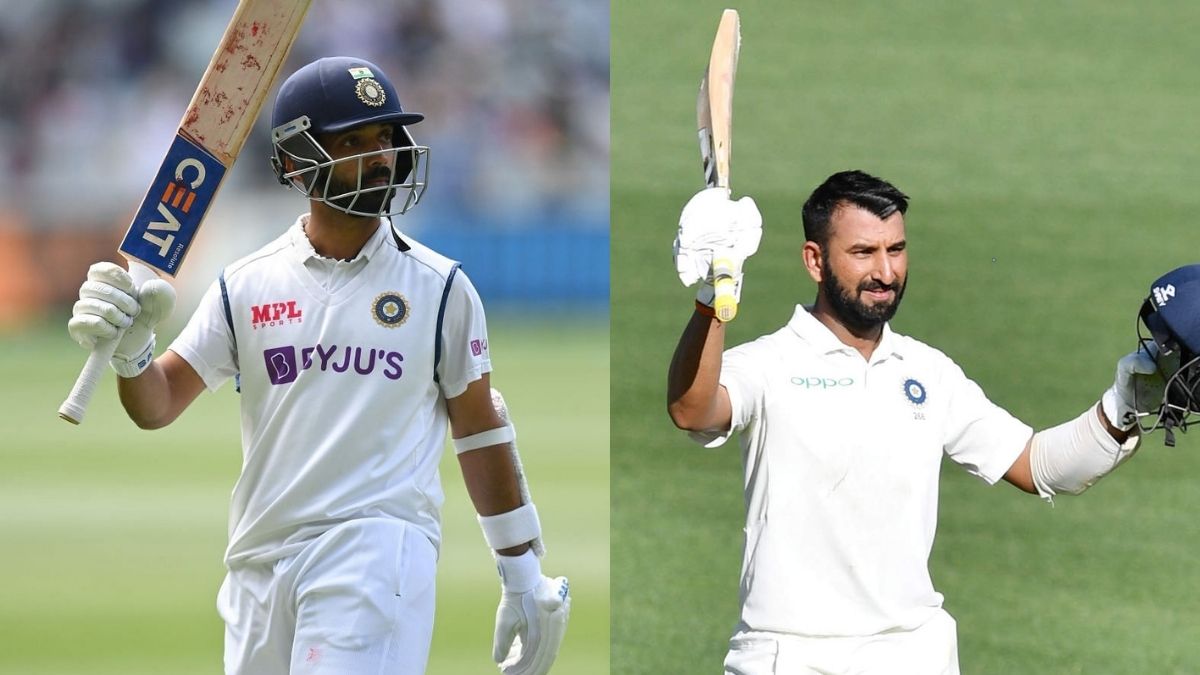 Cheteshwar Pujara and Ajinkya Rahane are going through a rough patch in Test cricket. They are struggling to perform as per the expectations of the Indian selectors. In the meantime, they are also facing the heat of the fans for their poor run with the bat. Now, former Indian selector Venkatapathy Raju has come up with an opinion that Virat Kohli and Ravi Shastri would have given clear instructions to both the batsman over their constant dipping performance and they will have soon have to come up with a good show.

Cheteshwar Pujara is struggling to score well with the bat for the past year. He has an average of around 32.06 in the last 20 innings with no century. This average is way below his overall career average. On the other hand, India’s vice-captain Ajinkya Rahane is having a horrendous time in white jersey. Post historic Australia tour, Rahane has managed only one fifty and has an average of well below 22.00.

Both the mainstays of Team India are going through one of the roughest patches of their career. And, they will soon have to come up with a good show and improved effort before it gets late.

In an interview, a former Indian selector said that he expects Rahane and Pujara to make a good comeback. As per him, the current Indian skipper and coach would have put forward a clear picture in front of the players. Meanwhile, he also mentioned that the Indian middle-order batsman Cheteshwar Pujara is still taking a lot of time in scoring runs. He feels that a right-handed batsman should start working on his weakness soon.

“Pujara and Rahane know what is expected from them in this Indian team. They know what Virat Kohli wants from them. He has been vocal in letting them know what the situation is,” said former India spinner Venkatapathy Raju in an exclusive chat with Hindustan Times.

“I’m a bit surprised to still see Pujara taking so many balls. We’ve seen him score quickly when he gets those big hundreds and double hundreds in domestic cricket but in Test cricket, it has a lot to do with the kind of starts the openers provide. But if you want to win Test matches and gain points in WTC then that intent of yours matters.

By intent, it does not mean you start playing shots but just try to keep the scoreboard moving, score a bit quicker. You can see in on Rahane and Pujara’s faces, I think they’ve already been told what they’re supposed to do,” Raju, who was previously a part of the Indian selection committee said.

Earlier after losing the WTC final, Virat Kohli signaled that he wants players in the team, who can play with an intent to win every game. In the post-match conference, he signaled that some strict actions can be taken going ahead in the future. 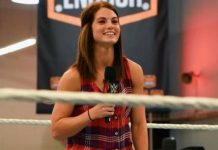