KL Rahul is ahead of Shikhar Dhawan in India’s XI for T20 World Cup 2021: Ajit Agarkar 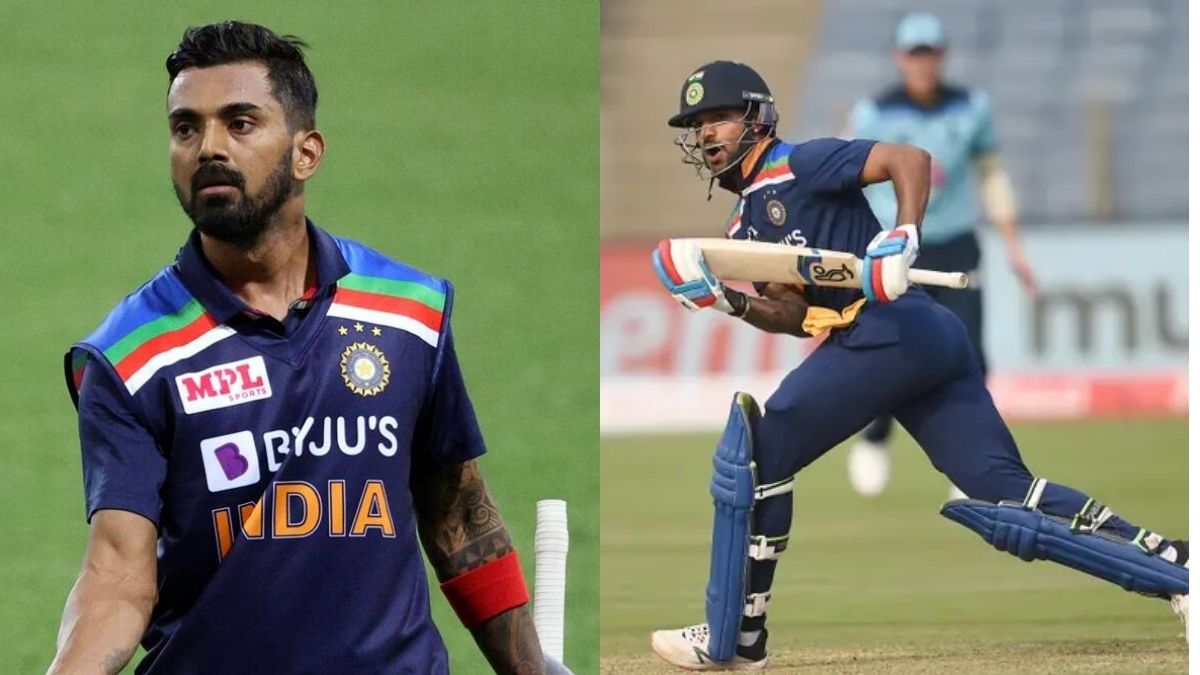 Ajit Agarkar, the former Indian pacer feels that Team India will give preference to KL Rahul over Shikhar Dhawan in the upcoming T20 World Cup. Currently, both the aforementioned players are performing in their top-notch form with the bat in the shorter format. And, it is going to be a really tough task for the Indian skipper Virat Kohli to pick one out of the two.

Shikhar Dhawan and KL Rahul performed significantly well in the first phase of the Indian Premier League 2021. They single-handedly won several games for their franchise in the exciting T20 league. The left-handed is currently leading the charts with 380 runs in the 8 games. And, KL Rahul is just in the second position with 331 runs in 7 matches for Punjab Kings.

Shikhar Dhawan has a big opportunity in his hand in order to put his case forward in front of the selectors for the T20 World Cup. However, the former pacer Ajith Agarkar feels that going into the mega-event selectors will probably prefer none other than KL Rahul over Shikhar Dhawan.

As per him, Rohit Sharma is going to be a sure short starter for the opening position. But, the skipper will have a tough choice in front of him for the second spot. He opined that if Shikhar wants to make a place in the final XI of the T20 World Cup then he will have to score some good runs in the upcoming series and IPL 2021 Phase-2.

“It’s a curious case. You almost felt like Rahul & Rohit have overtaken him but Shikhar keeps getting runs. So, he keeps the pressure on those two. Look, he has to get runs. I think he will have to put up scores,” Agarkar said in a virtual press conference.

Ajit Agarkar asserted that players can only perform but everything is in the hands of the selectors, “As a player, you can only do this much. I don’t know how much of a say the performance in Sri Lanka will have in team selection for T20 World Cup, all he can do is put pressure on the guys ahead of him,” he added. Agarkar further highlighted how good Rahul has been in white-ball cricket lately and hence, the Indian team management would pick him over Dhawan for the global event,”

“I feel KL Rahul is ahead of him and Rohit being the vice-captain will pick himself. Although Rahul has had an average series (against England earlier this year), he has been excellent in white-ball cricket. That makes it difficult for Shikhar,” the 43-year-old further maintained,”