VVS Laxman could be the Director of the Indian Team on the Ireland Tour: Sources 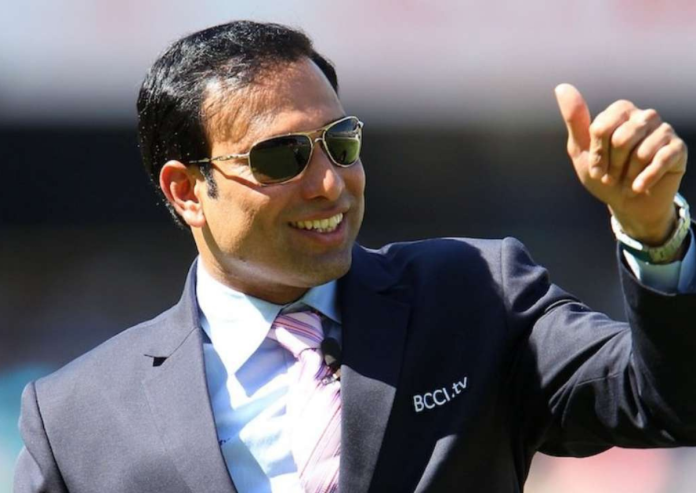 The Indian cricket team will be traveling to Ireland for a brief series after hosting South Africa at home but there is a developing situation in front of the board as the two teams will have to travel at the same time.

India is scheduled for playing a Test Match against England, which is the remaining Test from last year’s series, and at the same time team will also be involved in a white ball series with Ireland. Taking things into account, the board could send a team of youngsters for the Ireland tour along with VVS Laxman as the Director of the Team.

India’s tour to Ireland starts on June 26th, while they are supposed to play the fifth and the final test against England on July 1st at Edgbaston, Birmingham. VVS Laxman is presently Director of Cricket at the National Cricket Academy (NCA) in Bengaluru.

“Yes it’s possible that two teams could travel and the team which goes to Ireland, possibility that VVS Laxman will be given the post of Director of the team instead of coaching and some officials are in touch with Laxman for the same” a source from BCCI insider told ANI.

India’s Head Coach Rahul Dravid will be traveling with the Test Squad in England. Also, considering the possibility of BCCI not wanting any changes to the announced Test squad, the team for Ireland also could be announced after the home series against the Proteas.