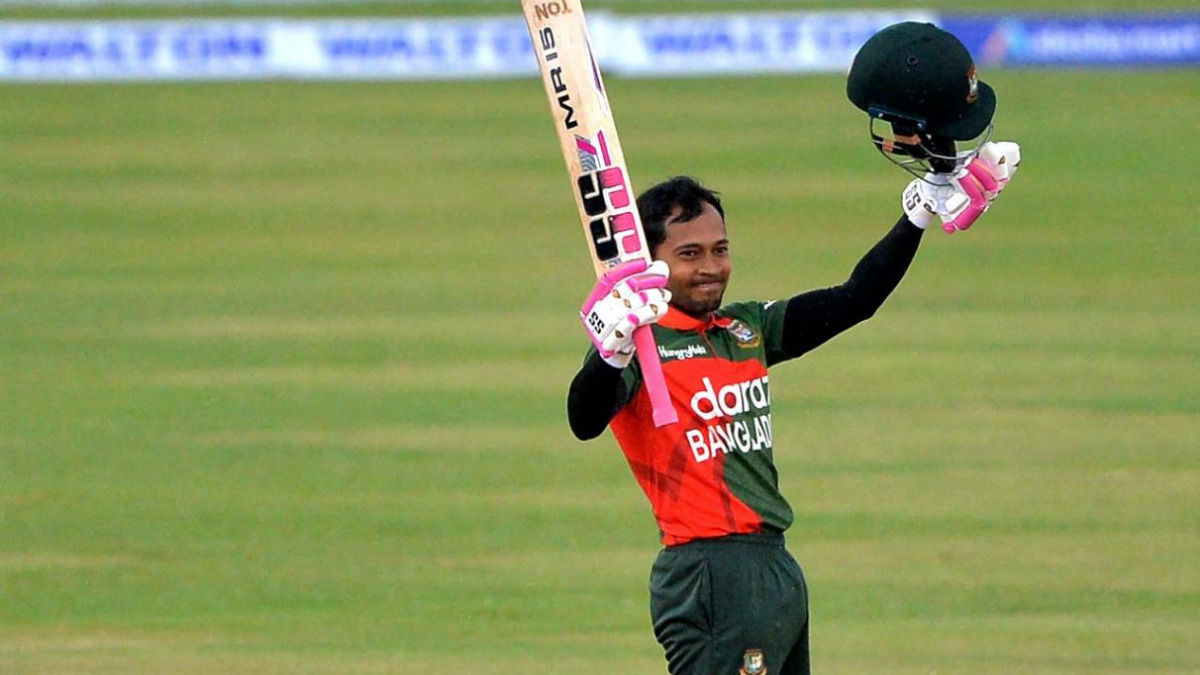 Bangladesh cricket team have turned their nature of playing cricket from defensive mode to aggressive in the past decade. On numerous occasions, their players attracted unwanted controversy due to their on-field behavior. Shakib Al Hasan is rated as one of the bad boys although he is a world-class all-rounder. Many times, he has hogged the spotlight for having a verbal altercation with opponent players. Now, Mushfiqur Rahim is brought under the scanner for his statement while wicketkeeping during the 2nd ODI.

Bangladesh is in brilliant form as they have outclassed Sri Lanka in the first two ODIs of the three-match series. They defeated the islanders in the 1st ODI by 33 runs followed by a record win of 103 runs that helped them in taking an overwhelming lead of 2-0. In both the victories, Mushfiqur Rahim played match-winning knocks. Meanwhile, in bowling, Mustafizur Rehman and Mehidy Hasan contributed with the ball.

Mushfiqur Rahim Under The Scanner For His Statement

Rahim was out of form before the ongoing series. But, now he seems unstoppable with the bat. He has mustered 209 runs in two games for his side. The right-handed batsman was garnered with some good messages from every nook and corner. But, things suddenly changed after the 2nd ODI due to his on-field statements.

During the 2nd ODI, Gunathilaka and Nissanka were batting for Sri Lanka. The Bangladesh spinner Mehidy Hasan was the bowler in charge. The Sri Lankan batsman played ball with soft hands. Meanwhile, the hosts’ bowler’s exceptional attempt was not enough to stop the ball. There was a chance that the bowler might have a collision with the batsman on the non-striker end.

Soon after that, Mushfiqur Rahim was heard chirping,“Push him and drop him to the ground if he comes in your way,”

The video very quickly got viral on social media and former Bangladesh skipper had to face the flak of the fans.