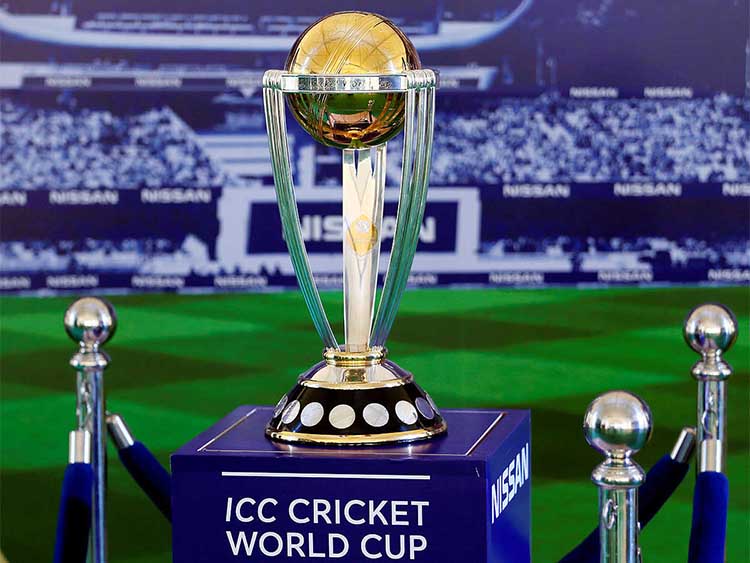 England is regarded as the creator of the game of Cricket. But the country had to wait for 44 long years before it could win its maiden Trophy in 2019. The first edition of the Marquee Tournament was played way back in 1975. West Indies managed to win the first 2 editions of the ODI World Cup in 1975 and 1979. India won the World Cup in 1983 and then again in 2011.

The next ICC Cricket World Cup will be hosted by India in 2023. There is still almost 4 years for the first ball to be bowled in the Tournament.

But it would surely be interesting to predict who has the best chances of pocketing the next ODI World Cup in this post!

To begin with, in this match prediction we’ll take a look at the teams that have the best chance of winning the next ODI World Cup:

India will be the host of the 2023 ICC Cricket World Cup. Being the host, there is no reason to see India not being the clear favorites. The 2 times winners clearly enter the WC as one of the strong contenders. They dominated the 2011 Tournament like a Boss. And the way they won it is still fresh in the memory of fans. India has got its strongest Team with quality bench strength too. The playing XI of India looks almost certain unless there is an injury concern to a player. Virat Kohli will be more than yearning to win his first major ICC Tournament in 2023.

Australia is one Team that has the ability to turn the tide in its favor. And you just can’t rule it out until the last ball is bowled. They are a Pro when it comes to WC as they have won it 5 times. The bowling attack of Aussies is one of the best globally. Even their playing XI looks sorted except for 1-2 middle-order spots. If they do that, then they will be the Team to beat in the 2023 ODI World Cup.

England has shed its inhibitions and now plays a fearless brand of Cricket. And it has helped it go miles and win its first World Cup in 2019. They will be more than willing to defend their Title in 2023 with an aggressive brand of playing. Except for finding the right bowling combinations, England does have a sound batting lineup.

New Zealand has been plain unlucky when it comes to winning back to back World Cups in 2015 and 2019. The heartbreaking 2019 World Cup Final, in particular, was their closest attempt. They were edged by England on the basis of 4s scored after a draw even in the Super Over. It would be interesting to see if the Kiwis manage to make their 3rd straight WC Finals and win it finally.

Today Match Prediction – Who will walk away with the 2023 ODI World Cup?

Other than our regular next ODI World Cup contenders, we would also include Pakistan as a dark horse. It has the right elements to shock and surprise even the best in the business on its day. And it is especially in the sub-continent. South Africa may also be the Team to look forward to in 2023. It is headed in the right direction when it comes to the correct Team structuring.

Nonetheless, in our Today Match Prediction column, we will still count on India to win the next ODI World Cup in 2023.