From Rohit to Shubman: List of Double Centuries In ODI Cricket 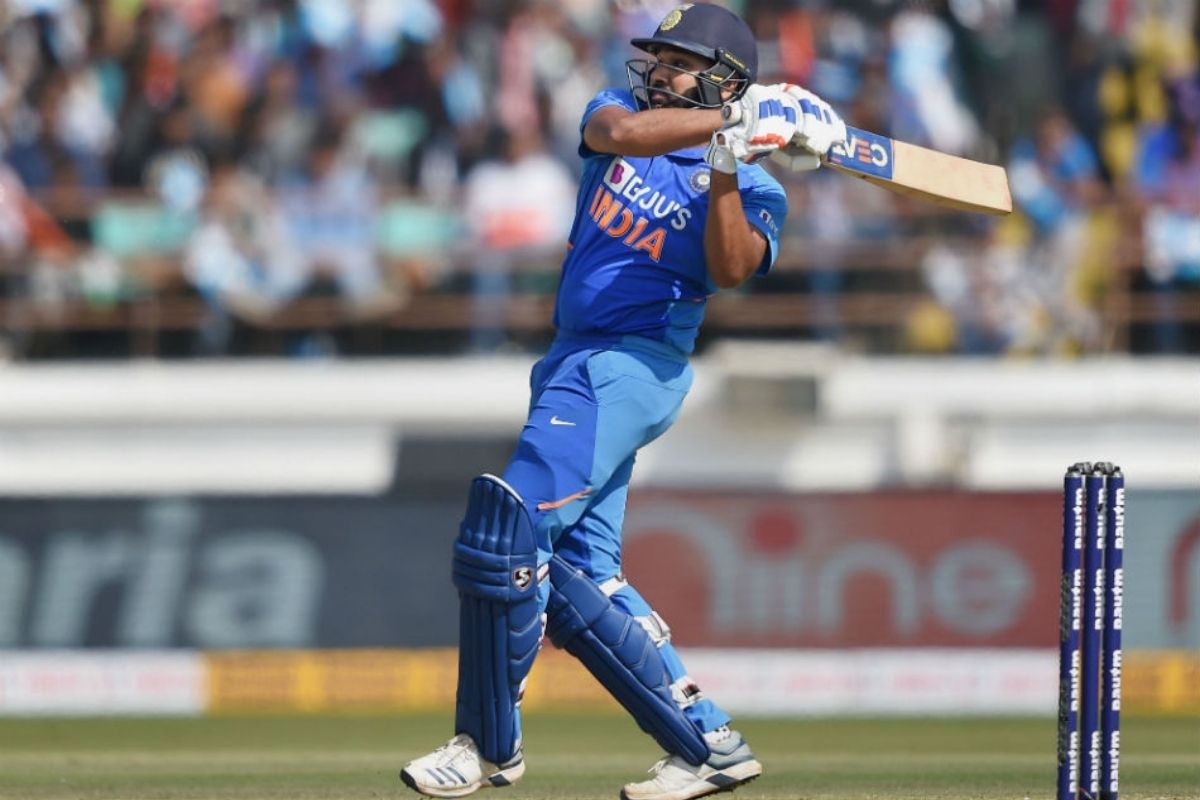 ODI Double Century: Cricket is one of the most popular sports in the world. Hence, any big record or milestone that a player achieves will be remembered by the public forever. One such record is an ODI double hundred.

Once thought impossible, it was the “God of Cricket” Sachin Tendulkar who first crossed the landmark in 2010. Since then, a few elite men’s and women’s players have also achieved this record.

In this article, we will look at the players who scored the elusive ODI double-century. We have arranged the list based on individual scores so that you can get to know the highest ODI score by an individual as well.

Without any further ado, let’s go into the list of ODI Double Centuries:

The highest individual score in the world currently is held by India’s Rohit Sharma. The “Hitman” as he is fondly called went berzerk against Sri Lanka in 2014.

Rohit Sharma smashed a whopping 264 in the Eden Gardens at a strike rate of over 150. India comfortably won the match courtesy of the openers’ unforgettable knock. It would be very tough for any player to ever chase this score down in world cricket.

New Zealand’s Martin Guptill scored the second-highest score in ODI cricket. Marty Two Toes as he is fondly called scored a blitzkrieg 237* against the West Indies at home.

The match took place in the 2015 edition of the ICC Cricket World Cup. Martin Guptill’s knock was smashed with a strike rate of 145.39. This inning at the Westpac Stadium went a long way in helping New Zealand qualify for the knockout stages of the event.

The third name on this list is of Amelia Kerr, the player on New Zealand’s women’s cricket team. Just like her countryman, Guptill, Amelia Kerr remained not out after smashing an astounding 232.

This record stands as the highest score in ODI women’s cricket. Amelia Kerr smashed this record against the Irish Women’s cricket team in 2018. The match at Dublin saw the New Zealander hit 31 boundaries in her innings.

The opening partnership between Virender Sehwag and Sachin Tendulkar would always stay fresh in the minds of all the cricket fans. The duo was meant for each other. Tendulkar liked to build his innings calmly whereas Sehwag would go “Hulk Smash” from the first ball!

Owing to his hitting prowess, Virender Sehwag deservedly got his name in the 200s club as he smashed the West Indies bowlers in 2011. Fresh after winning the 2011 World Cup, the Indian opener hit 25 boundaries and 7 sixes as he scored his personal best of 219 in the game helping India to a comfortable win.

The West Indian ace has smashed 175 runs in a T20 game! So it is quite natural to see Chris Gayle on this esteemed list.

The power hitter smashed a whopping 215 against Zimbabwe in the 2015 ICC Cricket World Cup. Gayle smashed 16 sixes and 10 fours at a strike rate of 146 as the crowd at the Manuka Oval witnessed a special knock from a special player!

Zimbabwe saw themselves conceding another individual 200+ score, this time by the Pakistani Fakhar Zaman.

Fakhar Zaman smashed 210* in the 2018 tour of Zimbabwe with 24 fours and 5 sixes in his innings. The special knock from the batter meant that he became the person with the highest individual score from his country at Queens Sports Club ground.

Southpaw Ishan Kishan wreaked havoc on the Bangladeshi bowlers in the 3rd ODI between Bangladesh and India by smashing the fastest double century in international cricket. Kishan’s belligerent knock powered India to a humongous total of 409 runs.

Kishan’s supreme knock was packed with 24 fours and 10 sixes and he had a staggering strike rate of 160.31. India had won the game by a mammoth margin of 227 runs.

Featuring again on this list is Rohit Sharma! The Indian international’s first ODI double century came against Australia at the Chinnaswamy Stadium in Bangalore.

The Indian batter made the most of the batting track as he smashed 12 fours and 16 sixes in his well-paced innings. The special knock made him the third Indian to achieve this feat in ODI cricket.

Who is to say that Rohit Sharma won’t add another double century before his career ends?

The young prodigy, Shubman Gill smashed an aggressive double century in the 1st ODI between India and New Zealand in 2023. Gill held the fort of the Indian innings from one end and batted till the 50th over.

Gill’s knock of 208 runs came in just 149 deliveries and his innings were peppered with 19 fours and 9 sixes. India posted 349 runs on the board, courtesy of this special inning from the 23-year-old.

Who better to end the list other than the great man himself? Considered by many as the “God of Cricket”, Sachin Tendulkar has achieved almost everything with the bat. Hence, it is not a surprise as the Great Man himself broke the 200-run barrier.

Sachin Tendulkar achieved this feat against South Africa in 2010. The Master Blaster scored a magnificent 200* at the Captain Roop Singh Stadium in Gwalior, India to etch his name in the history books forever.