India completely dominated New Zealand in the T20I series and will look to regain the number one spot in ICC Test rankings by thrashing New Zealand in this series. India will be without the services of Key players like Rohit Sharma, Virat Kohli, KL Rahul, and Jasprit Bumrah but still are going to start the series as favorites looking at their domination over the years in India.

India last lost a home series in 2012 and since then, they have rattled every opposition. New Zealand last visited India for a Test series in 2016 where India comprehensively defeated them 3-0. Ravi Ashwin is going to be India’s key player with both bat and ball and his battle with Kane Williamson is likely to decide the fate of the series.

New Zealand is the number one ranked Test team and the most intriguing aspect behind their success has been their form away from home. New Zealand has been really impressive away from home in every condition in the last few years. They defeated Pakistan in UAE and drew a series in Srilanka and even defeated England in their own backyard.

They prepare themselves well according to situations and players have been tremendous in adapting to different conditions. In this squad also, most of the players have toured India multiple times through A Tours or IPL stints. Players like Ross Taylor have been in India thrice for test series which shows the kind of experience on their side. New Zealand is a dangerous side in every condition and will fancy their chances against a stars-less Indian team.

Mayank Agarwal was India’s dependable opener in 2019 and was scoring dozens of runs in every condition back then but things have changed drastically for him in recent times. He was dropped from the Indian side on Australia’s tour and again lost his place due to an unfortunate injury just before the first test match in England. He is now set to return and will look to reclaim his throne after confident IPL and domestic performances. Mayank has a terrific record in Indian conditions and his only double hundred also came in his last match in India. He is going to be one to watch out for and is our pick for the best batsman from India.

One player who has been rock solid for New Zealand after Kane Williamson in the batting order has been Tom Latham. The Kiwi vice-captain has enjoyed great success with the bat in recent years and especially his game against spinners is really strong. He was there with the New Zealand team on the 2016 tour as well and scored a really nice fifty in the first test match at Kanpur. Latham has become a more matured batsman since the last tour and has been India’s biggest headache since then whether it has been Test or ODI cricket. Tom Latham is a good player of spin and can give you good returns from this match.

Ravindra Jadeja is arguably the best All-rounder in world cricket in all formats and his stature touches the sky when he plays in Indian conditions. Jadeja missed the last home series against England earlier this year but is set to play his first test match in India since 2019. He is a real match-winner with the ball and his bowling average is just 24 which is astonishing. His accuracy makes him the biggest headache to batters as he doesn’t give loose deliveries which creates pressure and usually leads to panic from batting teams. Ravindra Jadeja is a power-packed performer and can give you good returns from this match. He is our pick for best bowler from India.

Ajaz Patel is going to be New Zealand’s biggest hope for this series to break the drought of 33 years. He was instrumental behind New Zealand’s success in UAE and Srilanka and Kane Williamson will hope that he continues his sublime form in Asia. He was recently part of New Zealand’s limited-overs tour of Bangladesh and there also, he performed exceedingly well. Patel is a similar kind of bowler to Ravindra Jadeja and is going to be India’s biggest threat throughout the series. Ajaz Patel is our pick for best bowler from New Zealand. 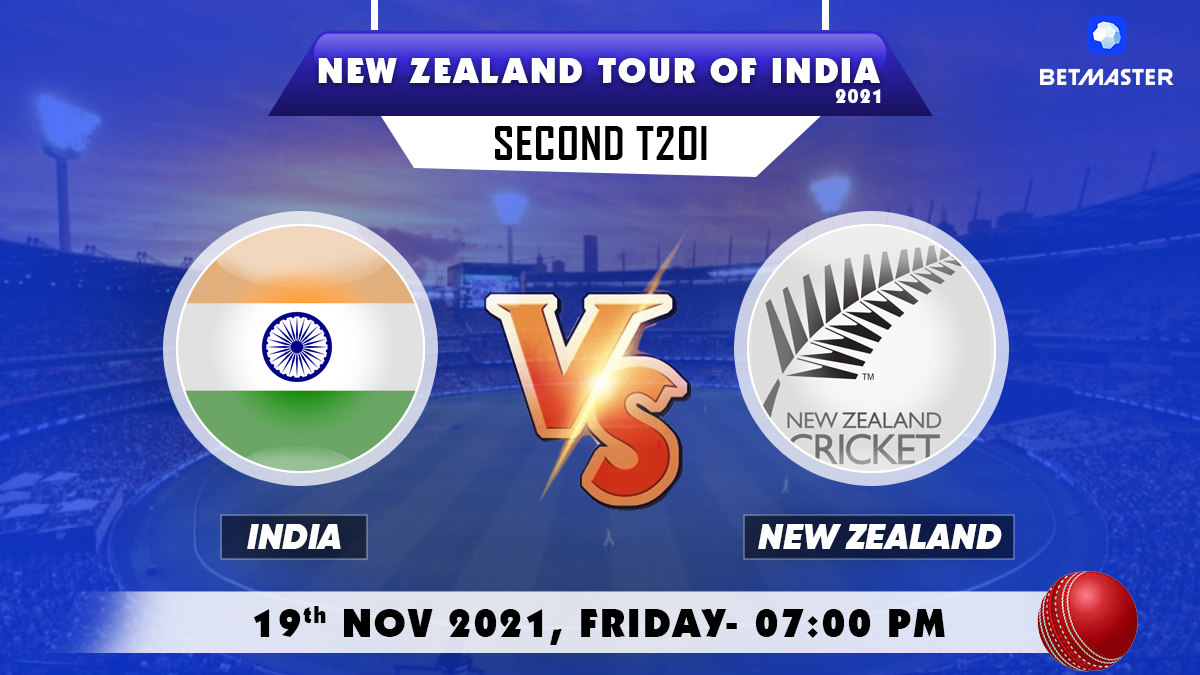 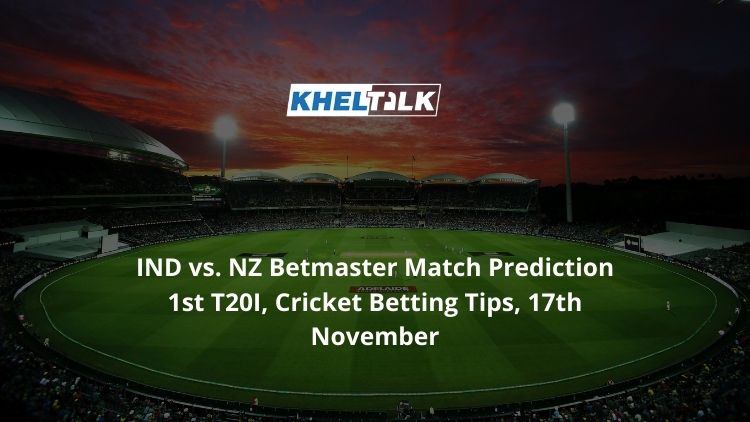 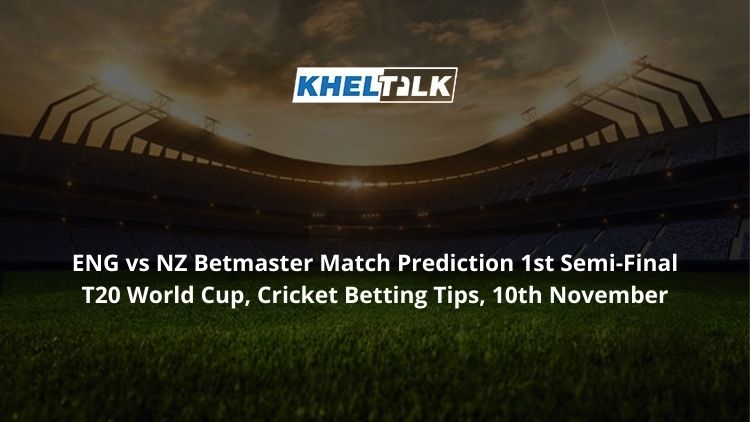 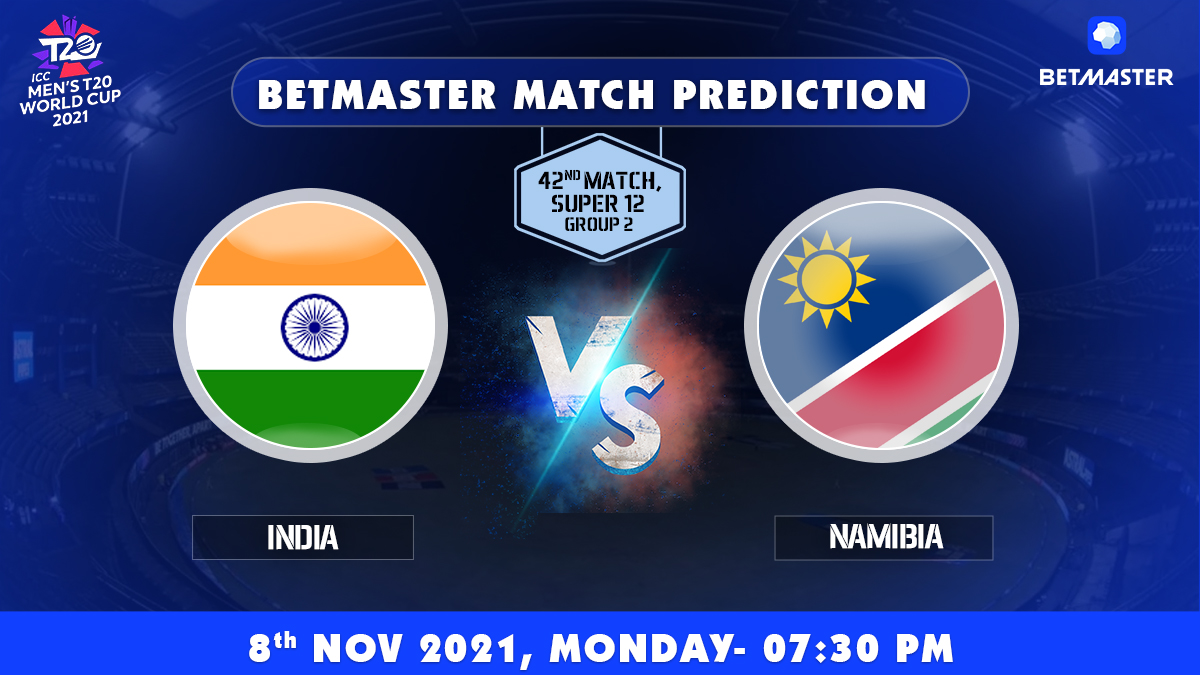