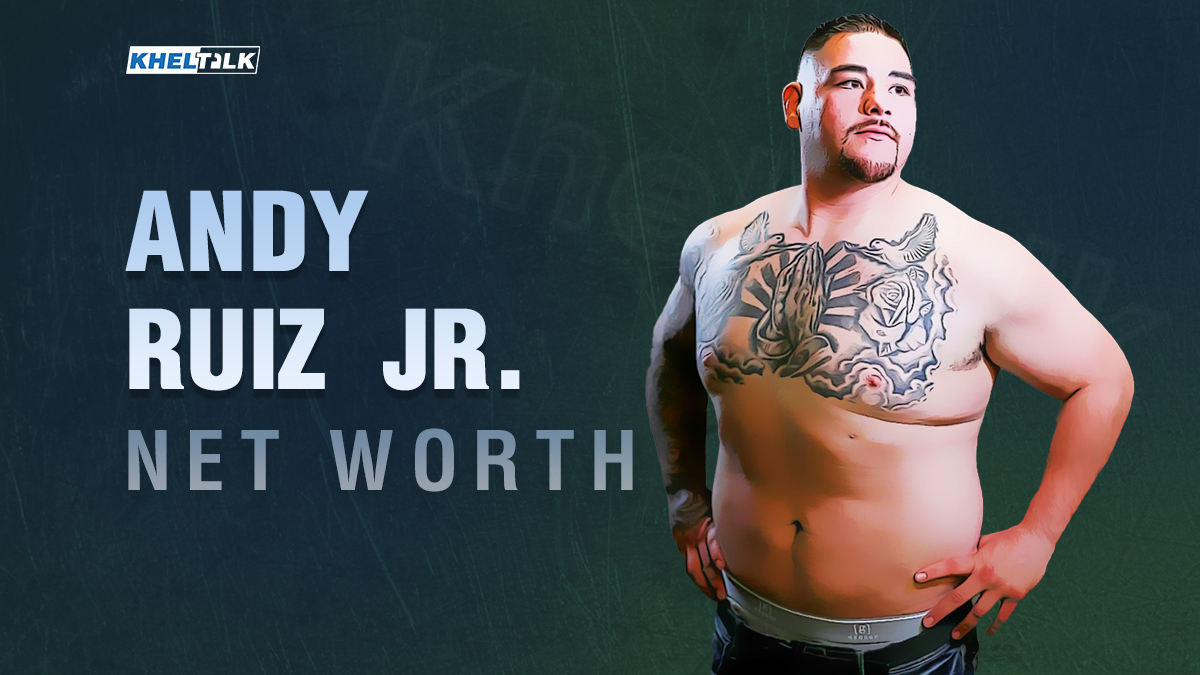 VIVA LA MEXICO!!! was heard all around the world from Madison Square Garden when a Mexican immigrant from Imperial Valley crossed a milestone of becoming the 1st Mexican Heritage Unified Heavyweight Champion.

Andy Ruiz Jr. is the name who crossed the milestone and cemented his win as one of the most memorable moments in The Garden. This man has earned this moment by taking everyone out in the Heavyweight division for long years. This boxing star has done a lot of things that only talented, determined, destined people can achieve.

This article is about net worth, car collection, house, family and personal life, career stats, and unknown facts about The Destroyer of heavyweight pro boxing.

As of 2021, Andy’s estimated net worth is approximately $15 Million, the money he has earned in his entire professional career. In the game against Anthony Joshua, he earned $6.774 Million, against Devin Vargas he earned $482,000, and against Joseph Parker he earned $973,000.

He lives in his birthplace Imperial Valley, CA. He has a mansion where he and his family enjoys their life. He showed his property on his Instagram in August of 2019.

His home consists of a stunning outdoor pool, a treehouse for his 5 children, a basketball court for ADR III. The amount of this mansion as of now is unknown.

The Destroyer has earned big bucks by winning big fights in his pro career. Since winning the world title in 2019 beating Anthony Joshua, ARJ collected money and invested in making a car collection which he has a collection of American Muscle, Royal Collection, and engine V8 beasts.

Andy is a born American as he was born in Imperial Valley, CA but he has a heritage of Mexico because of his family’s roots. His father’s name is Andres Ruiz. His entire family is Mexican immigrants. He has 3 siblings and all are sisters.

The Mexican – American is married to Julie Ruiz. They were in a relationship for a long time. He is the father of 5 children. Two daughters named Bella Ruiz and Beverly Ruiz and three sons named Andy Ruiz III and Richie Ruiz (One son’s name is unknown).

Q. What is the real name of Andy Ruiz Jr.?

Q. Which division does Andy Ruiz Jr. compete in?

Q. Which stance does Andy Ruiz Jr use in his fights?

A. Currently the Mexican-American is the #6 ranked heavyweight contender.