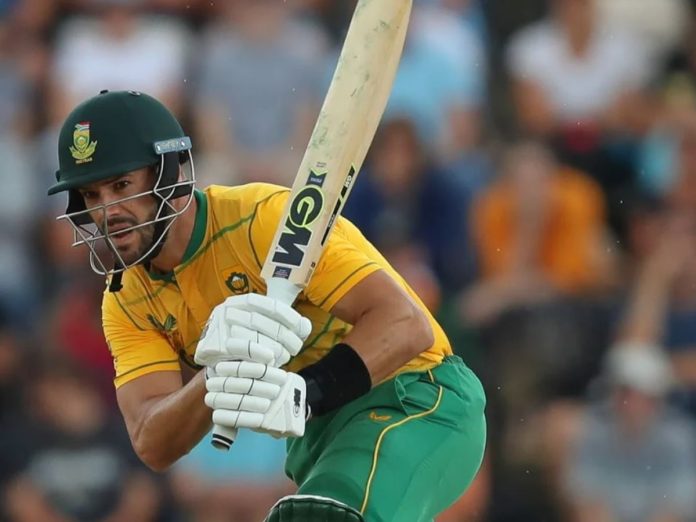 Sunrisers Eastern Cape and Pretoria Capitals will kick off their campaign today. Both teams have a good number of international players who could turn things around for them. Aiden Markram is the top player from Sunrisers while Rilee Rossouw could be the star for the Capitals. Both teams also feature crowd-pullers like Phil Salt, Will Jacks, Trishan Stubbs, and Jordan Cox.

EAC vs PRE Dream11 Match Prediction For Captain And Vice-Captain

Tom Abell averages close to 33 in his T20 career. The England star has scored 1731 runs with a strike rate close to 142. He is also handy with the ball and can be used for a few good overs.

Aiden Markram is the crowd-puller. The South African star has scored 2404 runs in his 85 innings and one shouldn’t surprised if he bowls a few overs in this game.

Tristan Stubbs is a young sensation to watch out for in this game. Stubbs has scored 838 runs with a strike rate of 155.76 in his T20 career. He is handy with the ball as well.

Will Jacks hold the key in this game? The England star has scored 2532 runs in his 95 innings with a strike rate close to 155. He also has picked up 23 wickets.

Rilee Rossouw might not be in the best of forms but is just too good to be missed out for this game. The South African batsman has 7001 runs with a strike rate close to 143.

Who Will Win Today Between EAC vs PRE Dream11 Prediction, 3rd Match?

According to Kheltalk’s astrology EAC vs PRE, Dream11 match Prediction, Pretoria Capitals will begin this game as favorites. The team’s line-up looks stronger than their opponent today. They are likely to dominate here and Will Jacks is the player to watch out for in this game.

According to Kheltalk’s EAC vs PRE Dream11 toss prediction, Pretoria Capitals will win the toss and will bat first. Since the pitch will provide good assistance to batsmen, both teams will look to bat first here.