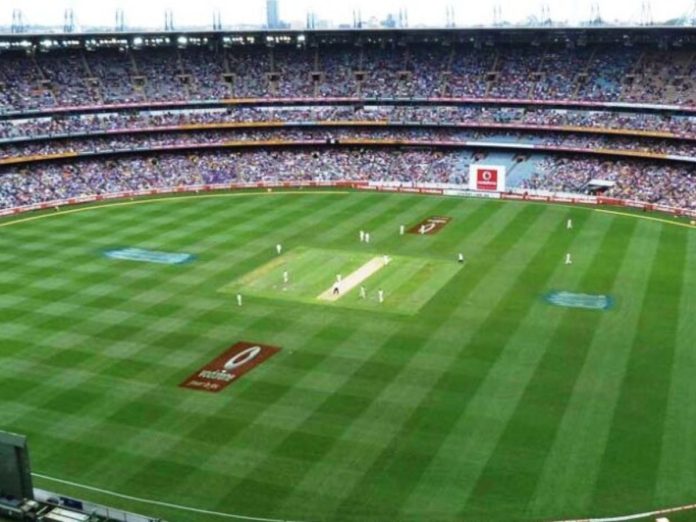 MRS and SSCS will lock horns in the second semi-final of the tournament. Both MRS and SSCS had played four league matches and won three of them. While SSCS had lost one, MRS are unbeaten with one of their matches ending without a result.

Most of the teams have struggled to score runs at this venue. However, they have done well to pick up wickets at regular intervals. One can expect the teams to pick up bowling after winning the toss here. The average first innings score at this venue is 78.

We are going to witness a good climate here. The temperature will be around 28 degrees Celcius for the most part of the day and during the match time, it is likely to be around 25 degrees Celcius. There is a slight chance of rain as well.

The team’s main man Christian Charley will be the player to watch out for in this contest and is the team’s MVP. They are currently in good form at the moment and will begin this contest as favourites.

The team is having a decent tournament so far and is the 2nd best team here. Despite being inconsistent, one can expect them to do well in this match. Shani Mesmain will hold the key in this contest and will be leading the team from the front.

Bradley Tisson can be backed for his all-round skills. He has done well in the tournament so far and even in the last contest, he had a wicket and 15 runs to his name.

Jervan Charles is the best choice for captaincy here. He had three wickets in his last contest while giving away 8.50 runs per over.

Craig Emmanuel could prove vital in this contest. He had 18 runs as well as a wicket to his name in the last contest.

Jamal Lesmond is one of the leading wicket-takers of the tournament. He has five wickets from his three outings so far and is handy with the bat too.

Shani Mesmain is the most-picked player for captaincy. He has five wickets as well as 95 runs in the tournament so far and is likely to dominate here as well.

Who Will Win Today Between MRS vs SSCS Dream11 Prediction, Semi-Final?

According to Kheltalk’s astrology MRS vs SSCS Dream11 match Prediction, MRS will begin this contest as the favorites. Compared to all the teams, MRS has a good balance. Though their bowling needs some work, they are capable of chasing down any total. Most importantly, they will get into this match with winning momentum having won all their matches.

According to Kheltalk’s MRS vs SSCS Dream11 toss prediction, SSCS are likely to bat second in this contest. Since the pitch doesn’t change much here, one can expect the team to opt for bowling. Most of the matches are won by the team chasing here.