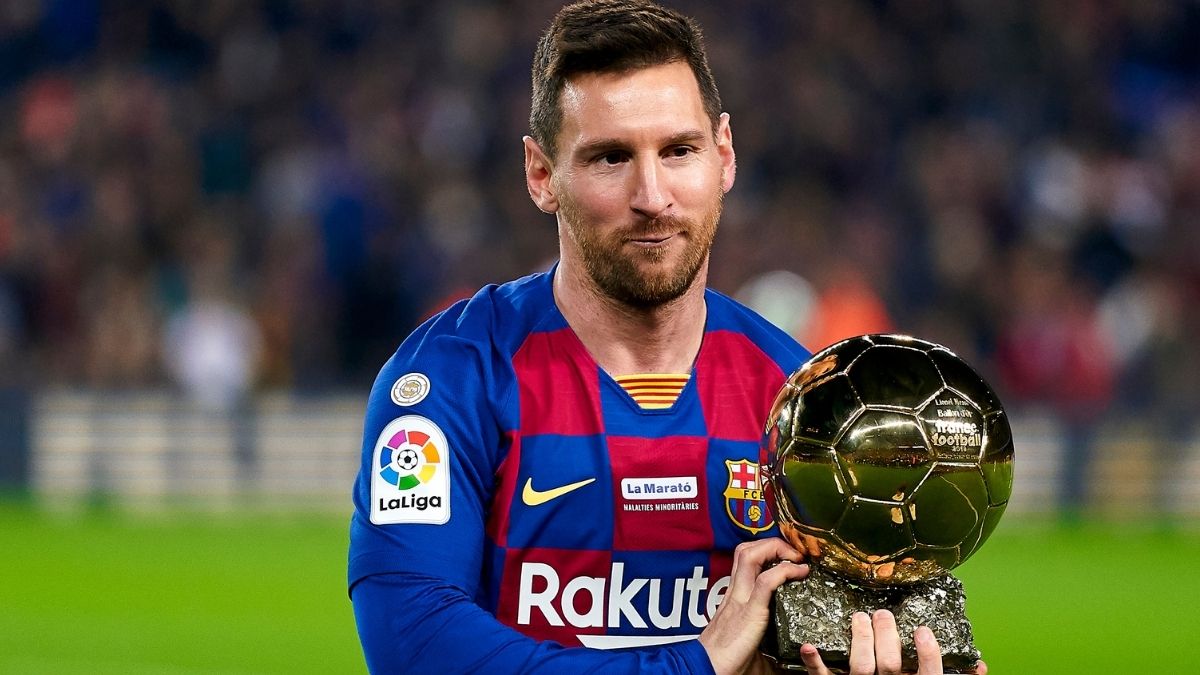 The hottest transfer saga of the summer has finally come to a close. The six-time Ballon D’or winner Lionel Messi has officially completed his transfer to Paris Saint Germain (PSG).

The move to Paris came about after the transfer talks between the player and FC Barcelona broke down as they were negotiating contracts. Lionel Messi even stated had he had accepted to take a 50 percent cut in his salary but in the end, the transfer talks broke down as FC Barcelona is already at a 200+ million Euro loss, and retaining Lionel Messi would have made sure that the club breached the Financial Fair Play (FFP) rule set up by the Spanish and the European Body.

Even PSG had to undergo an FFP check before signing the 2021 Ballon D’or favorite. A complaint had been filed by Spanish reporter Dr. Juan Branco, on behalf of the Barcelona board which stated that even PSG would not be able to sign Messi as their FFP ratio is even worse than that of FC Barcelona. But UEFA surprisingly had given the French side a green chit. The European body has decided that it won’t be doing an FFP check on the club until the summer of 2023.

Contract signing: On the 10th of August, the club and player signed an official contract agreement once the total agreement was reached.

The agreement is said to be for two seasons with an additional option to extend for another season. It is reported that Lionel Messi would make around €25million in wages each year with about €10 million possible bonus wages during his tenure at PSG.

Neymar a huge factor in the signing: Neymar had been pushing for the transfer of Lionel Messi as soon as the news broke out about him leaving FC Barcelona.

Nasser Al Khelaifi, Leonardo, and the other board members of PSG had been working tirelessly over the past week to sign Lionel Messi.

Eiffel tower Presentation: PSG has reportedly booked the Eiffel tower to present Lionel Messi as an official PSG player. It is expected the club would announce the player on the 10th as Messi has been associated with the iconic number. PSG is known for booking the Eiffel tower when the club has to present a special player. PSG previously presented Zlatan Ibrahimovic and Neymar at the iconic monument.

PSG are Champions league favorites: Paris Saint Germain have signed the likes of Sergio Ramos, Archraf Hakimi, Giorginio Wijnaldum, Gianluigi Donarumma, and now Lionel Messi to go with the already talented superstars that the club has. This would certainly help the french club to end their long wait and get the Champions League trophy back to the Parc des princes.

MNM is born: A new trio of Messi-Neymar-Mbappe will be running roost in the world of football. Over the past decade, the football world has seen two trios dominate Europe, Real Madrid’s BBC (Bale-Benzema-Cristiano) & Barcelona’s MSN (Messi-Suarez-Neymar). It will be interesting to see how soon the trio gels up.

With rumors of Mbappe leaving PSG also afloat, we will also be keen to see what decision the player takes for his future.