MI vs RR Head to Head Record in IPL 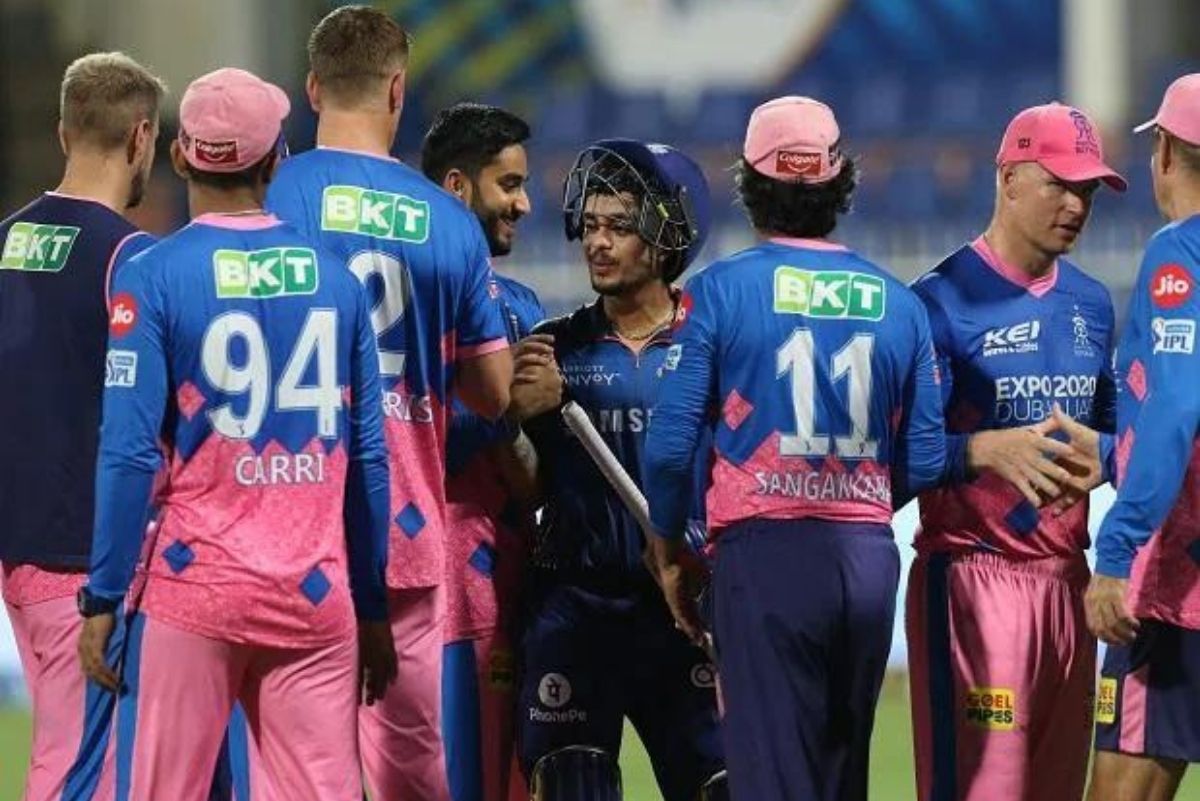 Mumbai Indians will take on Rajasthan Royals in the 9th Match of the IPL 2022. Dr. DY Patil Sports Academy in Mumbai will host this fixture on April 02 at 03:30 pm.

In IPL history, both teams have clashed in a total of 25 games of which 13 have been won by the Mumbai Indians and 11 by Rajasthan Royals while one match was abandoned without a bowl being bowled. Last year in 2021, Mumbai walked away with two comfortable wins over the Royals. One win came in the India leg by 7 wickets while one came in UAE leg at Sharjah by 8 wickets.

In the chase, an unbeaten 50 from Ishan Kishan paved the way for Mumbai’s win with eight wickets in hand. Mustafizur Rahman and Chetan Sakariya picked a wicket apiece for the Royals. Ishan Kishan became the 10th Player to complete 1000 Runs for Mumbai Indians in this fixture.

Mumbai Indians are inarguably one of the most successful teams in the Indian Premier League. Having won the prestigious title most times in 2013, 2015, 2017, 2019, and 2020, they are the top contenders this year as well. However, they had an unfortunate run last season as they finished at the 5th spot with seven wins and as many losses.

Rohit Sharma is set to captain the franchise again and will open the batting alongside Ishan Kishan. Kishan is prominent for his stylish batting and will go all guns ablaze from the first ball. Suryakumar Yadav and Kieron Pollard will keep things afloat after the opening duo. The No. 4 position will be possibly filled by the 19-year-old young talent from Hyderabad, Tilak Verma.

Mumbai will be relying on some newcomers like Tim David & Sanjay Yadav to finish matches for them. While Tim David is already a lethal player of the shorter format of the game, Sanjay Yadav also has some prior experience with Kolkata Knight Riders and Sunrisers Hyderabad.

Jasprit Bumrah will once again lead the bowling attack for Mumbai Indians while Murugan Ashwin will pose as their lead spinner. Daniel Sams and Tymal Mills will also compliment Bumrah in the pace department.

Rajasthan Royals, on the other hand, won their maiden IPL title way back in the inaugural edition of IPL in 2008. Royals defeated Chennai Super Kings in the final by three wickets. However, their performance has seen a steep decline in the past years as failed to reach the playoffs from the past three years.

This year they made some strong additions to their squad with the main focus on making their top order strong. Sanju Samson will continue as their leader for the second time. The opening spot will be reserved for Yashasvi Jaiswal and Jos Butler who did well in the past edition. Meanwhile, Devdutt Padikkal should continue to play at the No. 3 spot.

Coming to the bowling, the Royals have a fine blend of experience and young blood in their arsenal. Trent Boult, Yuzvendra Chahal, and Ravichandran Ashwin form the perfect bowling attack alongside Navdeep Saini and Prasidh Krishna serving as powerplay specialists.

Sanju Samson remains the highest run-scorer in MI vs RR clashes at 530 Runs. Followed by Ajinkya Rahane who found his way into the KKR squad. For Mumbai, Rohit Sharma leads the run tally at 393 Runs, followed by Kieron Pollard at 373 Runs.

Dhawal Kulkarni remains the highest wicket-taker in the past MI vs RR clashes. Followed by Kieron Pollard’s 15 Wickets and then Jasprit Bumrah with 14 Wickets. Statistically, Mumbai has the upper hand with the most number of wickets in past clashes.