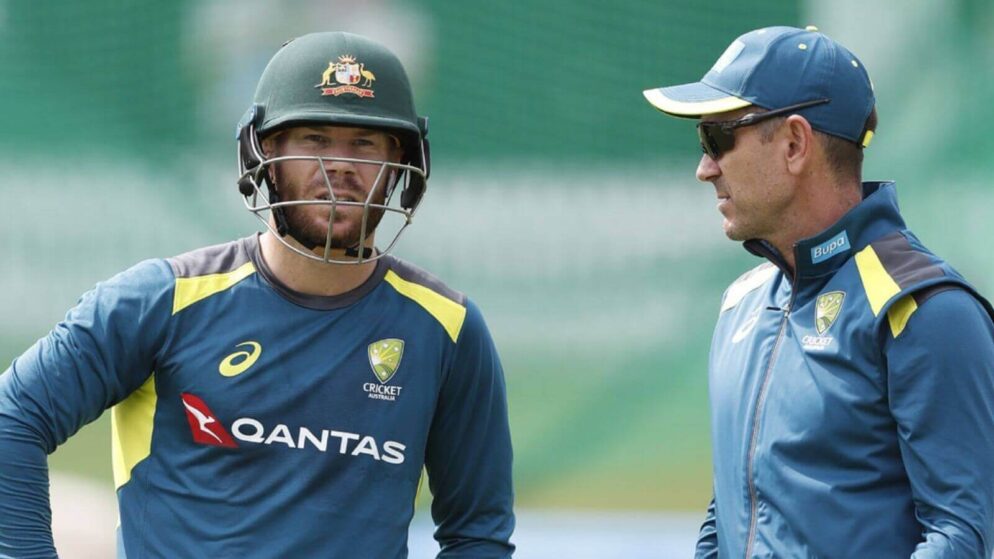 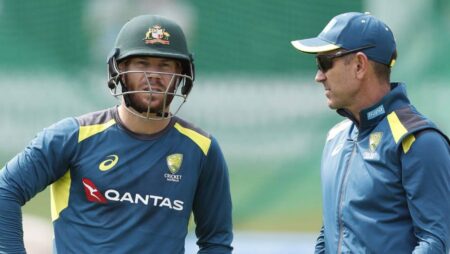 David Warner sustained an injury during the 2nd ODI and he has been ruled out of the ODI series. To avoid risk CA also sidelined southpaw from the upcoming T20I series as well. Earlier, Justin Langer said that Warner is an important player for them going into the Border-Gavaskar Trophy. Now, the Aussie head coach himself has given a confirmation that the talented opener is doubtful for the 1st Test starting on December 17.

The 34-year-old is in scintillating form with the bat in the post-pandemic era. He has been scoring runs across all the formats. Recently, he performed exceedingly well in IPL 2020 for Sunrisers Hyderabad. He successfully replicated his form in the ODI series and notched two fifties in a row. He was so good that the Indian vice-captain was forced to say that it will be good for Team India if the 34-year-old stays injured for a long time.

Now, comes a big update from the Aussie dugout and the host might suffer a big blow as David Warner is doubtful for the 1st Test of the upcoming four-match Test series. Justin Langer said that he came to know that Warner sustained a painful injury and he will not be with the team for at least five to six days.

“He’s strained his abductor in his groins and they tell me it’s a very painful injury. It looked like he got shot by a gun. He was in incredible pain in the changerooms after. We’ve just arrived in Canberra, so we won’t see him again for probably five or six days until we get back to Sydney,” Langer told SEN’s Sportsday WA.

He added Warner is doubtful for the Test series opener. But, he looked optimistic saying that the 34-year-old is a professional and he will leave no stone unturned in order to get fit before the important Test series.

“I’m not holding my breath that he’ll be ready for the first Test match, but with that said he’s the sort of elite professional who will be doing literally everything possible to be ready for it,” the 105-Test veteran added.