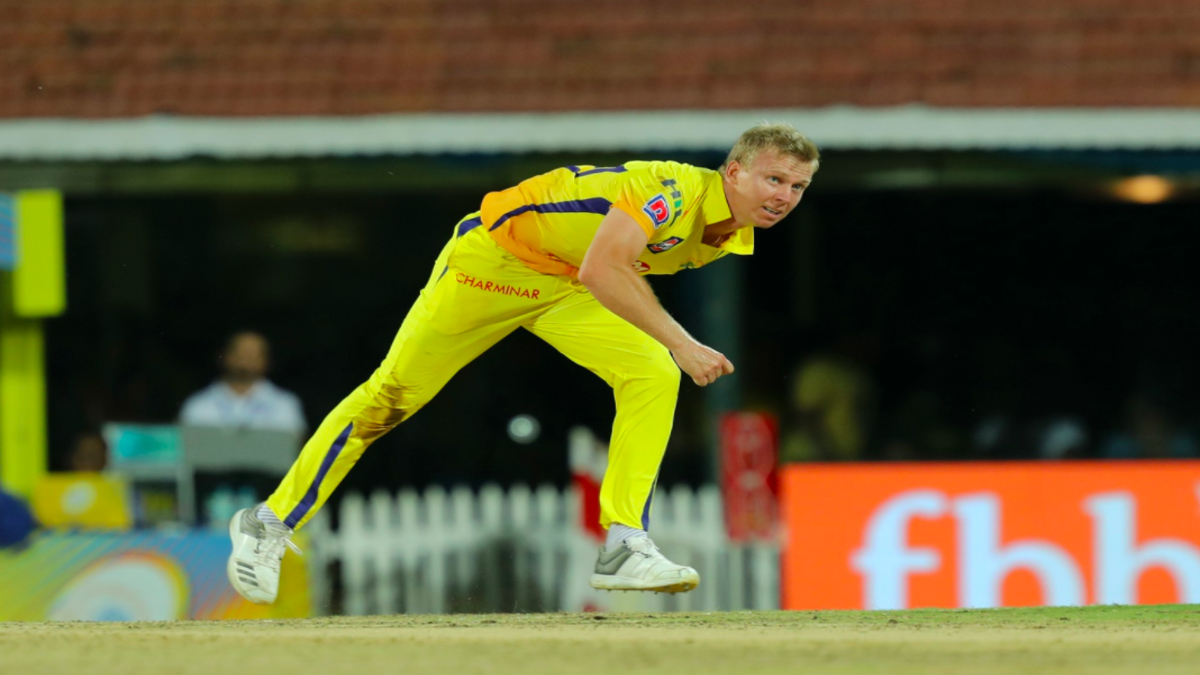 Jofra Archer’s elbow injury become a concern for the English cricket board, as the injury aggravated throughout the T-20I series. The ECB sidelined Jofra Archer from the first half of the IPL season, and if he failed to recover then he could miss the entire season.

The exclusion of Jofra Archer opens up the opportunity for the players who got unsold in the 2021 Auction, as the injury of Jofra Archer could disturb the balance of the squad. Although Rajasthan Royals has covered the pool of fast bowlers in the 2021 auction, Andrew Tye and Mustafizur Rehman present in the squad.

Here are the players who can replace Jofra Archer in the 2021 season:-

The Australian tall fast bowler, who represents Melbourne star in Big Bash League, and bowled well in the powerplay and death overs as well. The pace of Billy Stanlake could prove to be a lethal weapon on Indian pitches, as he got the height to purchase extra bounce from the deck. He played only 6 IPL games in his career, but the 26 years old has played 76 T-20 games and took 81 wickets with a good strike rate of 19.8. The base price was 1 crore for Billy Stanlake in the recently concluded IPL auction.

Another Australian Left-arm quick up for grab, as he has the habit of taking wickets with the new ball. The Rajasthan Royals camp certainly looking at the Behrendorff, as got the experience and terrific records in T-20 cricket. Although he played only 5 IPL games, overall he appeared in 79 T-20 games and took 90 wickets with an average of 22.27 at a strike rate of 18.5. He was remained unsold in the 2021 auction with a base price of 1 crore, and now he could represent Rajasthan Royals in place of Jofra Archer.

The Left-arm paceman from New Zealand remained unsold at a base price of only 50 lacs. Despite the experience of 56, IPL matches he failed to seek the attention of the franchises. He played in 56 IPL matches and took 71 wickets with an average of 25.39 and at a healthy strike rate of 17.94.

He played 203 T-20 matches all around the globe in different T20 leagues, and he has 241 wickets to his name. He could be the replacement for Jofra Archer based on performance. He got some skills and temperament to survive in T-20 cricket, as he has done well while representing Mumbai Indians.

He got some great wicket-taking ability, as he played 94 T-20 games and took 115 wickets with an average of 21.80 at an astonishing strike rate of 15.3. The Rajasthan Royals could opt for Sean Abbott, as he also possesses the ability with the bat to provide support for the lower order hitters.

New Zealand’s paceman could be considered as a replacement for Jofra Archer, as he got the pace to match with Archer. The experience of Kuggeleijn in T-20 cricket has certainly added a bonus, as he played 120 T-20 matches and took 118 wickets with an average of 28.67 at a strike of 19.8.

The pace of Jofra Archer is difficult to handle by one of the greats of the game, now Rajasthan Royals management will certainly look to include pace in the squad. Although Kuggeleijn played only 2 IPL games, he has experience in T-20 cricket. He got the chance to play for the National side courtesy of a brilliant performance in domestic T-20 leagues, as he is a current member of the New Zealand T-20I squad.