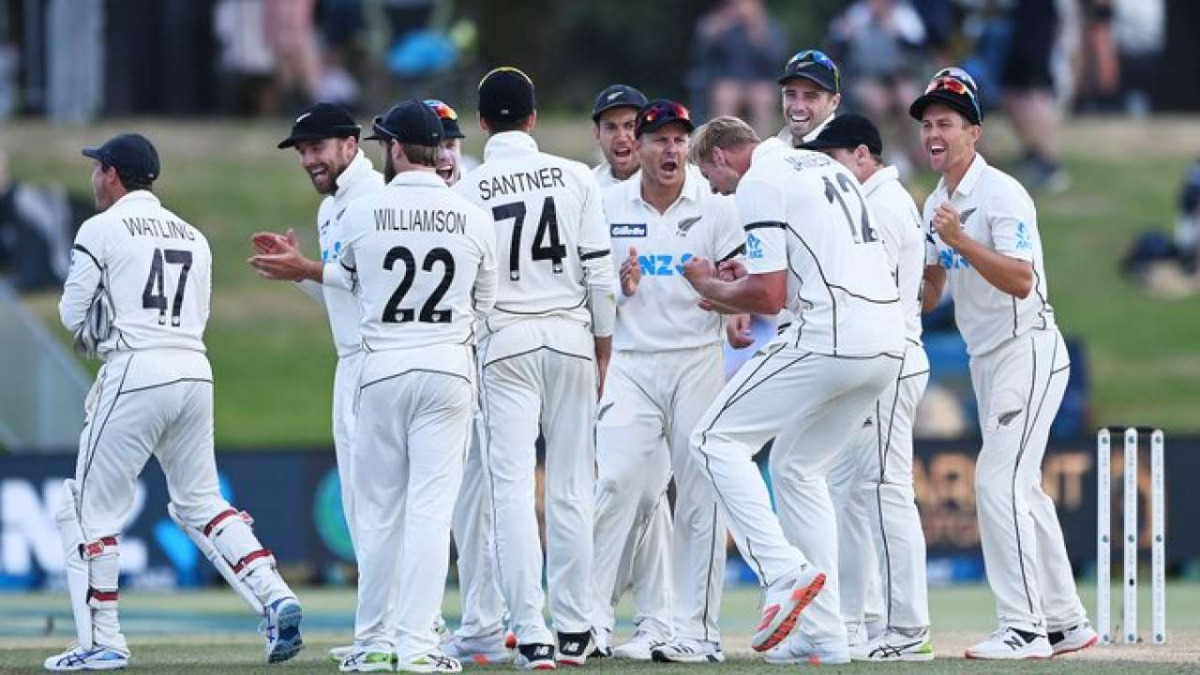 India reached England with a big squad of 25 players but only 15 players have been picked in the World Test Championship final squad. Players that were not picked in the squad have been asked to travel to London until the WTC final finishes. They are not allowed to stay with the squad that is set to feature in the prestigious final. On one side, Team India is following proper guidelines given by the UK government. But, New Zealand has hogged the limelight for breaching the bio-bubble.

As per the reports of Cricbuzz, Indian team management is not happy with New Zealand cricketer’s for ignoring the guidelines issued by the government of the England. It is claimed that Kiwi cricketer Trent Boult, Tim Southee, Henry Nicholls, Mitchell Santner, Daryl Michell and physio Tommy Simsek went onto play golf early in the morning.

Indian and New Zealand cricketers are put up at Hilton Hotel in Southampton. All the players have been asked to stay on their floors with their families respectively. As per ICC guidelines, Indian and New Zealand players along with their families have been asked to stay on their floor. Virat Kohli & Co. have taken the guidelines seriously and they are following the same with precisely. Contrary to that Kiwi players went to play Golf.

A BCCI official said that they have been informed by the team management that the New Zealand cricketers have breached bio-bubble. And, the board will soon raise a complaint to ICC in order to take strict action.

‘We have been informed about the matter by the team management. ICC needs to have similar protocols for both teams. We will raise the issue with ICC officials’, said the senior BCCI member currently in Mumbai.

On the other hand, New Zealand cricket team management claims that none of their players have broken any rules as the golf area is present within the premises of the hotel.