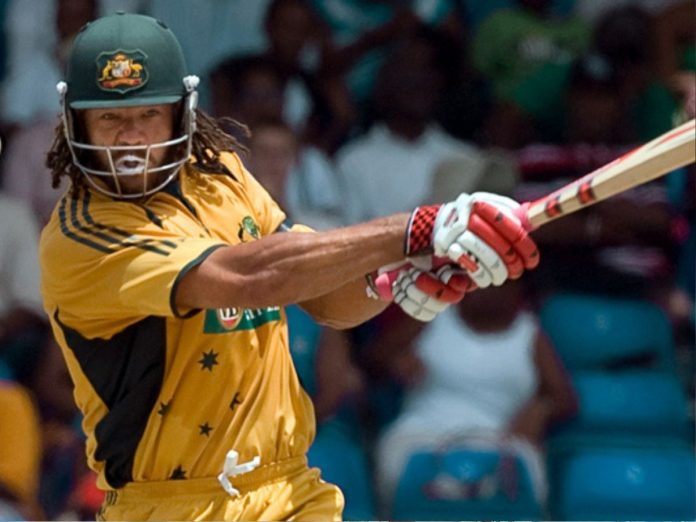 Andrew Symonds’s demise in a car crash came as a shock for every cricketer across the globe. The cricketing fraternity went in a meltdown after the news about him broke into the media. England’s new white-ball coach Matthew Mott recently revealed that late cricketer Andrew Symonds was very close to playing for England over Australia. But, he gave preference to his childhood dream of playing for Baggy green.

Andrew Symonds is reckoned as one of the best all-rounders to have ever played for Australia. He holds an extraordinary record in red-ball cricket in overseas conditions. Also, he did exceedingly well in white-ball cricket. He made his debut for Australia back in 1998 and went on to play 26 Tests, 198 ODIs & 14 T20Is.

His career was full of controversy but still his game always kept him in the international side. He also played for different franchises in the Indian Premier League like Deccan Chargers and Mumbai Indians.

Talking about a great friend, Matthew Mott said that back in 1995 Andrew Symonds had a golden opportunity to play for England. As per him, Symonds had a UK passport and Gloucestershire set to sign him as their non-overseas player. In the same season, he smashed 4 centuries and was picked for England A for a tour to Pakistan.

However, it was Symonds’s dream to play for Australia due to which he left that opportunity.

“It was very enticing to him, he basically had it on a platter, and of course (his parents) were from there.

“But it got down to his moral compass: He was desperate to play for Australia. It was his childhood dream, it was never a monetary thing.”

Andrew Symonds held the record for scoring 16 sixes during his extraordinary knock of 254 against Glamorgan. But, the record was broken earlier this month by England all-rounder Ben Stokes, who smashed 17 sixes during his knock in a county cricket game.