PSL 2020 Playoffs Schedule, Squads, Overseas Players. Here Is All You Need To Know 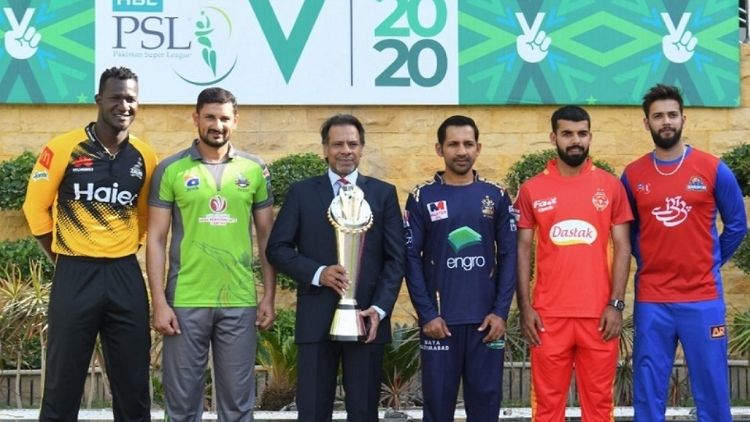 Pakistan Super League playoff schedule has been finally released by PCB. The 5th edition of PSL was indefinitely postponed earlier in the month of March when COVID-19 hit the world with its adverse effects. However, now, their is good news for the ardent followers of cricket that the fifth season of the highly anticipated T20 league will see its playoff stage being played between November 14 and November 17.

PSL 2020 was a special tournament as it was hosted in Pakistan itself for the first time. The teams gave a tough fight to each other. But only the top four teams among the six managed to qualify for the playoff stage. And, the teams that had qualified for the further stage of the tournament earlier are Multan Sultans, Karachi Kings, Lahore Qalandars, and Peshawar Zalmi.

PSL 2020 Is Back In Picture, Playoffs To Begin From November 17

There was a big concern over the availability of foreign players for the playoff stage. But as many as 21 overseas players will take part in PSL 2020. Seven from South Africa, Six from England, four from the West Indies, two from Bangladesh, and one each from Australia and New Zealand.

A surprising addition to Pakistan Super League is Faf du Plessis, who is going to replace Kieron Pollard. The West Indies international will be touring New Zealand with the national side. The Proteas player will ply trades for Peshawar Zalmi in playoffs.

Faf du Plessis said that he is very excited to be part of PSL 2020. He also added that it is always great to travel and play in Pakistan.

“I am very excited to join Peshawar Zalmi for the playoff stage games of HBL PSL 2020. I have fond memories of playing in Pakistan when I toured with the ICC World XI in 2017, and I am sure this experience, although different due to Covid-19, will be a memorable one as well.”

Players and their replacements PSL 2020 Playoffs:

Here is the Full Schedule for PSL 2020 Playoffs: