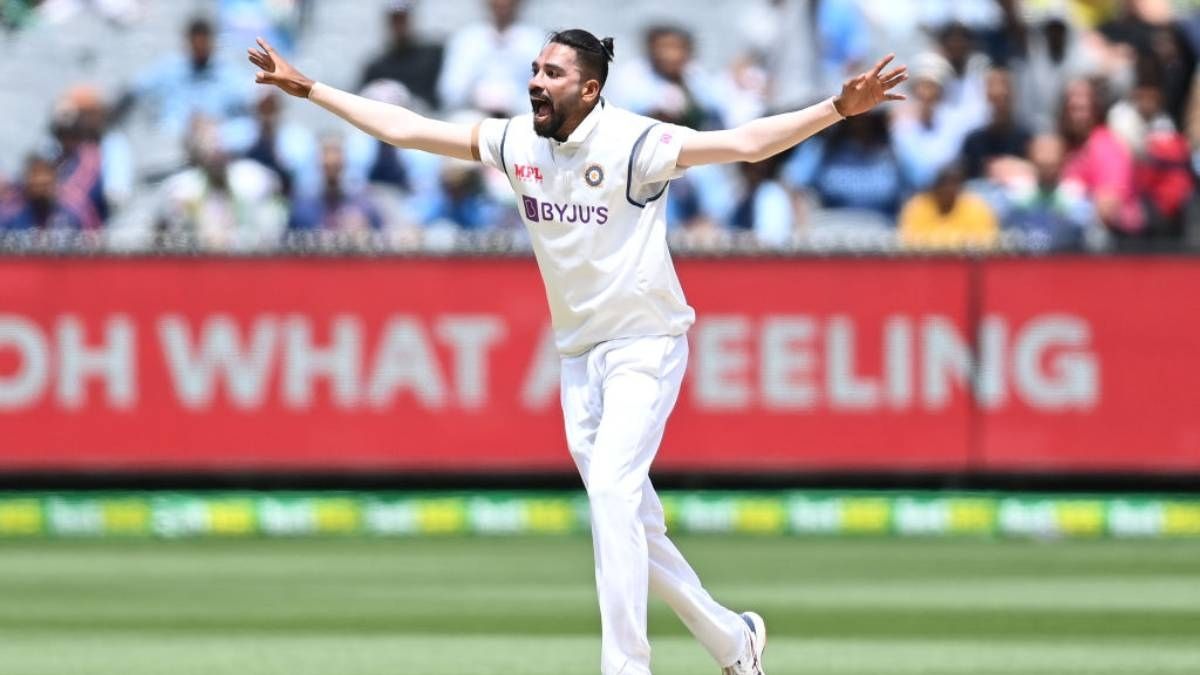 Mohammed Siraj, the new bowling sensation from India has performed exceedingly well in the first couple of games for Team India. He took a four-wicket haul in the Lord Test and helped India in registering a historic win. Apart from his performance, he is not one of the most liked players by the English crowd. Even they threw something on the pacer while he was fielding on the boundary during the 3rd Test.

India got off to the worse start possible in the 3rd Test. Virat Kohli won the toss and elected to bat first. But, batsmen poorly failed in giving a standout performance with the bat, and visitors managed only 78 runs in the 1st innings. England bowlers took the charge from the word go and dismissed in-form Indian opener, KL Rahul, on the fourth delivery of the game.

Even, star batsman Rohit Sharma, Virat Kohli, Ajinkya Rahane, and Cheteshwar Pujara failed in putting their best forward at Headingley. James Anderson, who is in good form in the ongoing Test series, bowled one of his best spells in red-ball cricket. He took 3 wickets giving away five runs in just 8 overs. Craig Overton also took three wickets followed by Sam Curran and Ollie Robinson, who grabbed two wickets each.

Unlike previous games, England batsman got off to a memorable start by stitching an unbeaten partnership of 120 runs. Rory Burns (52*) and Haseeb Hameed (60*) went unbeaten to the pavilion at the end of Day-1.

Towards the end of Day-1, an instance hogged the spotlight when the English crowd reacted in one of the most insane fashions. They threw something on the pacer Mohammed Siraj, who was fielding at the boundary. Meanwhile, Rishabh Pant looked unimpressed with the way the crowd reacted during the game.

Later on, Rishabh Pant revealed that someone from the crowd threw a ball on Mohammed Siraj. As per him, this is not what players deserve while playing a match. He added that the crowd has the right to say whatever they want to say. But, throwing something in the ground is simply unacceptable.

“I think, somebody (from the crowd) threw a ball at Siraj, so he (Kohli) was upset. You can say whatever you want, chant, but don’t throw things at fielders. It is not good for cricket, I guess,” Pant said at the end of the first day’s play where England was 120 for no loss after bowling India out for 78.

Coming onto the match, England has scored 120 runs for a loss of no wicket. And, they have taken a lead by 42 runs over Team India.