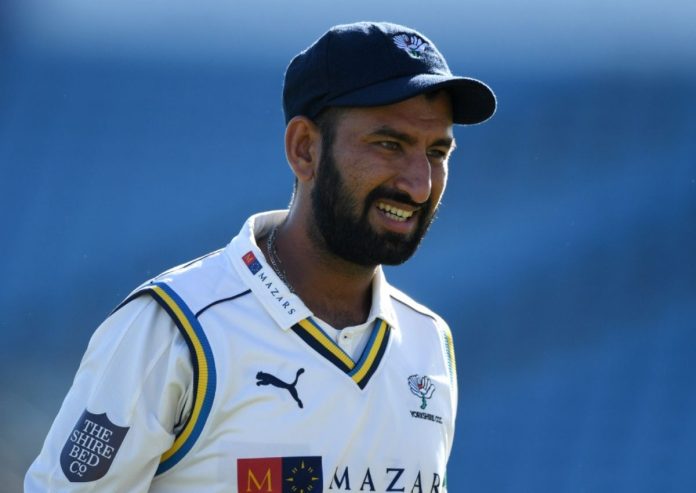 Last year, when the Indian Premier League (IPL) was scheduled, Pujara did not feature in the tournament and instead signed a short-term contract of six matches with a county team, Gloucestershire. Pujara is the second Indian Test specialist, to represent in the county cricket after Javagal Srinath back in 1995.

India middle-order batsman Cheteshwar Pujara didn’t fail to be picked in IPL 2022. Well, it turns out that it had a silver lining. He flew to England where he scored tons of runs playing county cricket and then made a comeback into India’s Test squad. This was Pujara’s fourth County team having prior experience playing for Derbyshire (2014), Yorkshire (2015 and 18), and Nottinghamshire (2017).

As the cricket selection committee sat down to choose the squad for the Five match T20I series and the only Test against England which was canceled in 2021 due to the Covid 19. Overlooking Pujara is no longer an option, thanks to his excellent defensive batting and scores in the county championship. Pujara said had he played the cash-rich league, he wouldn’t have made a comeback after being dropped for the two-match Test series at home against Sri Lanka.

Pujara’s take on not being picked in IPL

“You can say that now in hindsight. Had I been picked by an IPL team, there were major changes that I wouldn’t have got any games. I would have just gone ( nets) and practiced. Getting match practice and practice in the nets is always different. So when the county thing happened, I just said yes. The major reason I said yes to the county (stint) is that I wanted my old rhythm back,” Pujara told The Indian Express from Paris, where he is on holiday.

“I was positive, there was no doubt about it. The way my county stint went, I was hopeful that I will make a comeback to the Indian team. But when I went to play county cricket, the India comeback was never on my mind; I just wanted to find my rhythm and I knew one big inning would help me find my rhythm back.” the Rajkot-born batsman revealed his “post-batting ritual” after scoring a century for Sussex.

Meanwhile, Mohammed Rizwan also shared his conversation with Pujara in the Sussex Camp saying ‘Had a Chat With Him, He Told me a Few Things’.