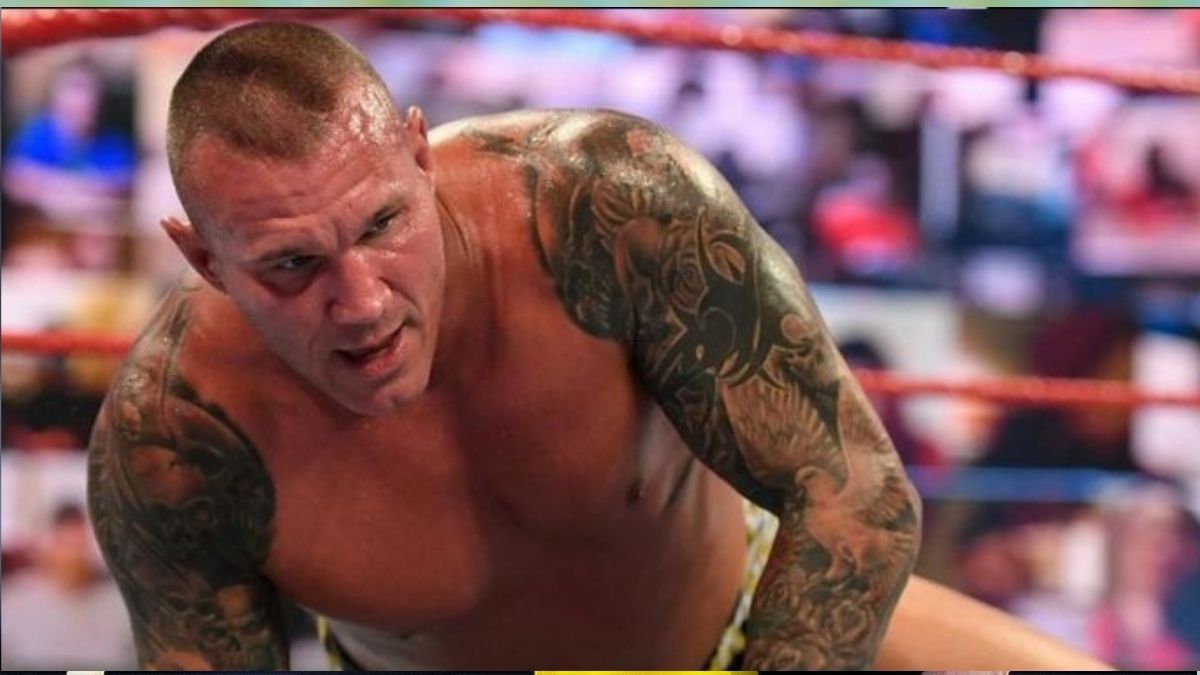 When it comes to long careers in professional wrestling, there are classic examples of people having careers over 30 years. Legends like Ricky Morton, Robert Gibson, Triple H, Chris Jericho, The Undertaker, Shawn Michaels. One of the great examples of longevity in professional wrestling is none other than wrestling’s “Legend Killer” Randy Orton. Since 2000, the son of legendary “Cowboy” Bob Orton is in this wrestling business and is still in great shape. People still consider him having to continue for 10+ years.

Over the years Randy has worked in one company and become a staple mate of the company. Vince McMahon’s WWE had a lot of faces come and go and Randy is in the rarity of people that just debuted and stayed in this business especially with one company with always being in high profile. Winning world championships 14 times, multiple other championships like US title, Intercontinental Title, multiple tag titles with different people like Edge, Bray Wyatt and currently with Matt Riddle, reaching the superstardom in the business, delivering legendary feuds against John Cena, Daniel Bryan, Jeff Hardy, Edge, Christian, Triple H, Mick Foley, The Undertaker and many more.

In this article, we will see achievements, statistics, his net worth, his lifestyle, his interests, some unknown facts, and some more information about wrestling’s apex predator.

Even though people usually argue that Randy was awarded everything on a silver platter, the output that Randy gave to this company is unmatchable. He has worked hard and earned every dollar he was awarded to. His hard work has led him to this stage of his career where he as per the reports is earning $11 Million. All this success is a pure result of hard work, dedication, and sacrifices.

In 2013, Randy Orton had purchased a house in a gated community in St. Charles, Missouri. Its area is 2,600 square-foot. It contains 3 bedrooms, 4 bathrooms, and a master suite. There is a variety of entertainment rooms. His home even has a safe room.

Currently Randy lives with his family in St. Charles, MO in his world-class mansion which he paid $1,255,000 in April of 2008. This 7600 sq. footer home contains 4 bedrooms, 4 full bathrooms, 3 half bathrooms, 5 fireplaces, and a swimming pool.

Randy Orton who has been a popular face in the world of professional wrestling since the beginning of 21st century has enabled himself to land several brand deals.

Currently, Randy endorses gaming chair company, Clutch Chairz, Media and podcast network, Kwinn pop, and finally vitamins and supplement company, 1st Phorm. Furthermore, Randy also earns a certain percentage of revenue generated from the WWE merchandise sales. Not only that, the apex predator is the founder of his own clothing line called Slthr.

The birth of the future “Legend Killer” took place in Knoxville, TN on April 1st, 1980. His mother Elaine was a nurse. His father “Cowboy” Bob Orton is a retired legendary professional wrestler who is the son of legendary professional wrestler Bob Orton Sr. He has the lineage of the Orton wrestling family where his grandpa, father, and his uncle Barry Orton are a part of this family with Randy Orton currently carrying the legacy.  He has a brother named Nathan who is a stand-up comedian and a younger sister named Rebecca.

He completed his high school at Hazelwood Central High School where he was an amateur wrestler too. His graduation was completed in 1998 which later led him towards Marine service. That never worked out for him as he was received a bad conduct discharge in 1999 after 2 AOWL’s and disobeying a commanding officer.

As of now, he is married to Kimberly Kessler. They tied their knots on November 24th, 2015. They have given birth to their only child on November 22nd, 2016 who is a girl named Brooklyn.

Appearances in Movies and TV Shows