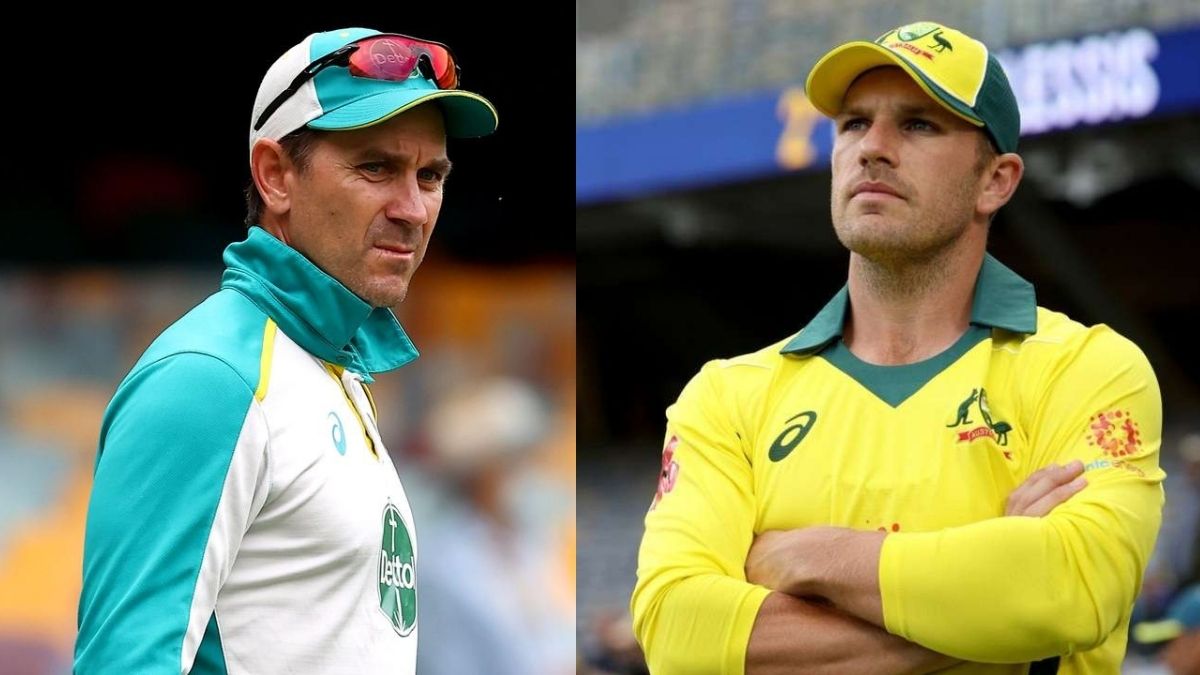 Australia cricket team is going through a tough time after losing back-to-back series against West Indies and Bangladesh. There are reports that the players had a heated altercation with Aussie coach Justin Langer inside the dressing room. With nothing going well, Aussie skipper kept tight-lipped if anything is wrong or not.

Australia has suffered defeat against West Indies and Bangladesh in the absence of their star players. And, this has opened the doors for controversies. Aaron Finch, who recently recovered from his injury was quizzed if everything is alright inside the dressing room or not. To which Aussie skipper replied that it’s a good question. But, he has no answer to it.

Aaron Finch Hints On Clash Between Players and Justin Langer

“It’s a good question, and I don’t know the answer to that,” Finch said on Big Sports Breakfast when asked about how the internal issues are continually being leaked.

The right-handed opener asserted that everything gets highlighted once you lose back-to-back series.

Finch mentioned that bio-bubble has taken a toll on the players. He feels the players get frustrated inside the bio-bubble and this sometimes leads to a clash of words. And, if you are part of the losing side then it adds more to it.

“As I mentioned with the players on tour with bubble fatigue and guys not having any escape while you’re on tour, you’re locked into cricket mode almost 24/7 because you can’t get out and go for a coffee down the road or you can’t go out for dinner somewhere else.

“You’re literally just confined to the hotel 24/7. When you’re just around cricket the whole time, that can consume you so you get a little bit of burnout from that as well. And when you’re losing that just adds multiple layers to it as well.

He opined that the last eight months were not good for Australian cricket and they need to revive the form going ahead in the T20 World Cup.

“As everyone knows in sport, wins and losses are what counts and unfortunately we haven’t been up to the mark in the last eight-ten months.”