List of all ICC Champions Trophy Winners to date! 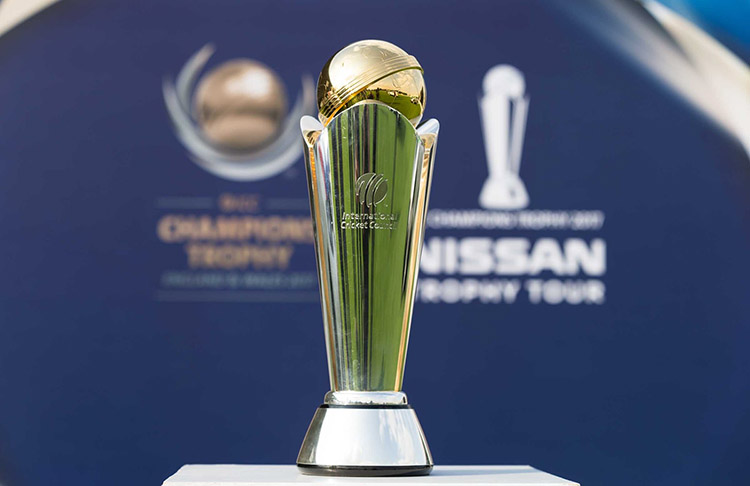 In this “For the Record” article, we are going to take a look at all ICC Champions Trophy Winners since the beginning of this tournament!

India, Pakistan, Sri Lanka, Australia, South Africa, New Zealand, England, and West Indies were the major Teams that participated in the event. A few non-Test playing ICC Associate countries also used to feature in it. Some of them were Kenya, Zimbabwe, Bangladesh, the United States, and the Netherlands till 2006.

But only the 8 top Teams were allowed to feature in the ICC Champions Trophy starting 2009.

Chris Gayle, the ‘Universe Boss’ with 791 runs, is the leading run-scorer. Mahela Jayawardene of Sri Lanka follows him with 742 runs. At the 3rd spot is India’s Shikhar Dhawan with 701 runs.  With a strike rate of 101.59, Shikhar Dhawan has the highest.

On the other hand, 145* of Nathan Astle (New Zealand) and 145 made by Andy Flower (Zimbabwe) are the highest individual scorer. They achieved the feat Vs United States in 2004 and India in 2002.

Talking about the most successful bowlers in the Tourney, Kyle Mills of New Zealand with 28 wickets is the leading wicket-taker. Lasith Malinga and Muttiah Muralitharan of Sri Lanka follow him with 25 and 24 wickets respectively.

The lowest economy of the ICC Champions Trophy is with Muttiah Muralitharan with 3.60. When it comes to best individual bowling performances, Ferveez Maharoof of Sri Lanka leads the show with an impeccable figure of 6/14.

Josh Hazelwood of Australia with the stats of 6/52 is the next best. Both these bowlers achieved their records while playing against West Indies in 2006 and New Zealand in 2017 edition.

A detailed list of all ICC Champions Trophy Winners