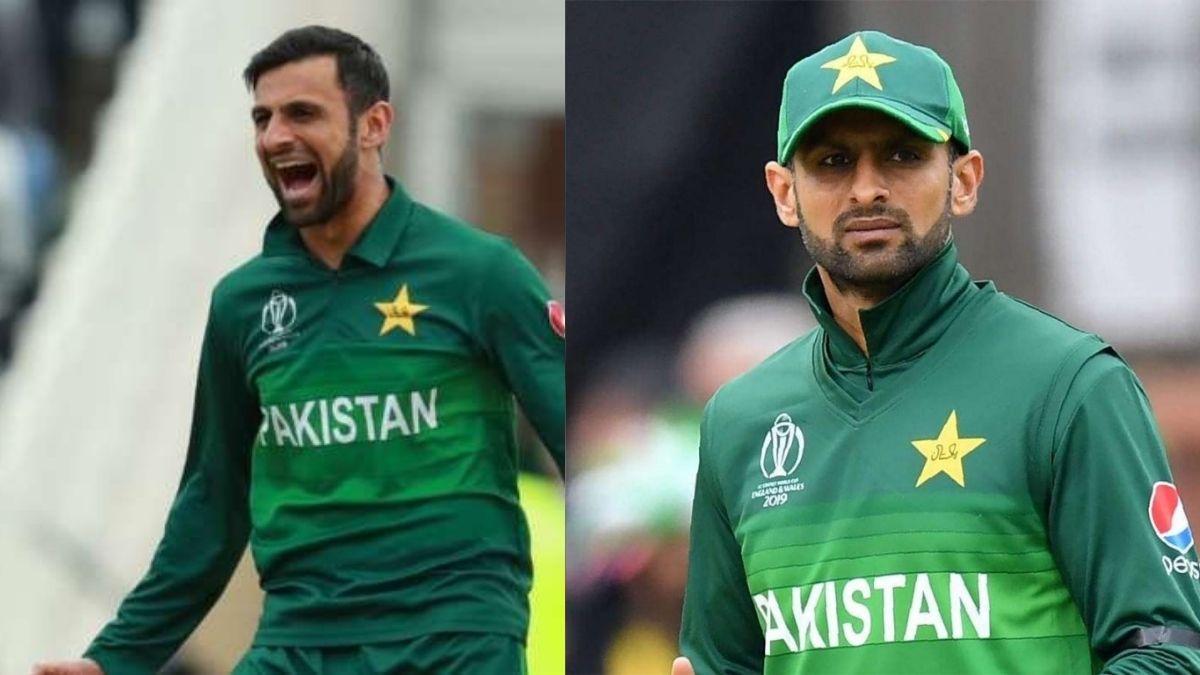 From 2007 to 2009, he was the captain of Pakistan’s national cricket team.  He has demonstrated his greatness in both batting and bowling, taking over 150 ODI wickets in the mid-30s in both Test and ODI cricket. However, his bowling technique has been questioned, although he has had elbow surgery to remedy the problem. He retired from test cricket in 2015 and later he ended his ODI career in 2019 following the World Cup.

Shoaib Malik is a well-known and well-liked celebrity in both Pakistan and India. Born in 1982, Sialkot he has come a long way and became the 1st male cricketer to play 100 t20s. In 2009, the Pakistani cricketer married Sania Mirza, an Indian tennis player.

He has a son named Izhaan. Malik is also one of Pakistan’s wealthiest cricketers, having dominated the sport for more than two decades. Later in this article, we’ll take a look at Malik’s personal fortune and extravagant lifestyle.

Shoaib Malik is one of the role models for new cricketers in Pakistan as well as India. He lives a lifestyle that many people only dream of. His current net worth is approx $25 Million ( 145 Crore Indian Rupee ). Malik recently took a salary of $70000 ( 50 lakh INR ) from PSL according to their website. Let’s talk in detail about his earnings down below.

Shoaib Malik is very fond of driving, thus he owns some amazing and luxurious cars. He was recently hit by a truck when he was driving his sports car in Lahore.

Shoaib Malik owns a luxurious and well-furnished house in Sialkot. He is also a golden visa holder of Dubai and has lived there for several years. There are rumors about them owning a house in Dubai but have not been confirmed yet.

Shoaib Malik was born on February 1, 1982. His father Malik Hussain and his mother Sultana Hussian raised him in the Sialkot area of Punjab in Pakistan. On April 12, 2010, he married Indian tennis player Sania Mirza at the Taj Krishna Hotel in Hyderabad, India, in a traditional Hyderabadi Muslim wedding ceremony. Sania is his 2nd wife. His first marriage was with Ayesha Siddiqui.

Shoaib Malik is a married man and never openly talked about his affairs. However, Sania is Malik’s 2nd wife, He divorced his first wife Ayesha Siddiqui in 2010 and married Sania Mirza, an Indian Tennis player.

Yes, Sania is his 2nd wife, his 1st wife was Ayesha Siddiqui

Q. Did Malik get in trouble over his bowling action?

Yes, in his early days he got trouble in his bowling action.

Q. When did Malik retire?

He retired from Test and ODI, but he plays different T20 Leagues across the globe